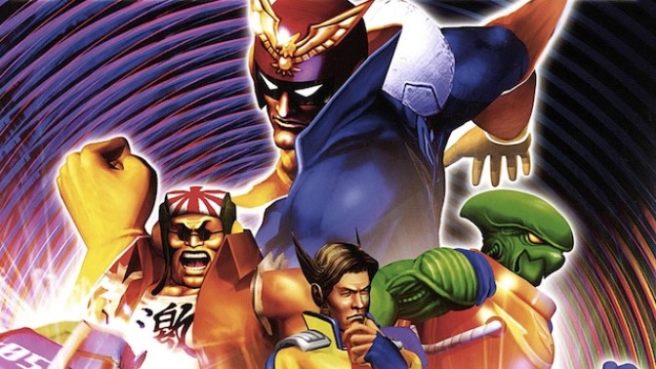 “Once and for all, Nintendo didn’t come to Criterion and ask us to make F-Zero. Nothing of the sort at all. Complete false.

Somebody quite junior in Nintendo in Europe who isn’t there anymore sent me an email and said, ‘Hey, some of us were talking.’ Some of us – what does that mean? That could be the water cooler… And this guy just sent me an email out of the blue, so then I take that email and I replied and said, ‘Well, he must have maybe thought we were an independent company and we weren’t.’ We were wholly owned by EA. One we’re owned by EA. Two, if you want to talk to EA – and those companies have all those discussions all the time – you have to contact this guy in EA and I gave him the email address. And that’s it.”

Ward would then go on to mention that the situation wasn’t like Shigeru Miyamoto making calls about wanting Criterion to work on F-Zero:

“Definitely not, because if it was, that could have happened. That conversation – companies like EA and Activision and stuff are talking all the time. Things like that happen, right? And if it happened with us… all it happened was somebody who was very junior who I met when they showed me the Wii U, and said, ‘What about that?’ And I was like, ‘Well you have to speak to these people.’ And that person was quite junior in the company. He would have never been able to reach out to the senior person at EA. It was never a formal thing. It’s just all a pipe dream.”

To wrap everything up, Ward was asked if he would be interested in making an F-Zero game if Nintendo reached out to him now. Interestingly, he said he’s “not really big on F-Zero”. Also, having left EA / Criterion and forming a new company of his own, he’d prefer working on original titles for the time being rather than an external IP.