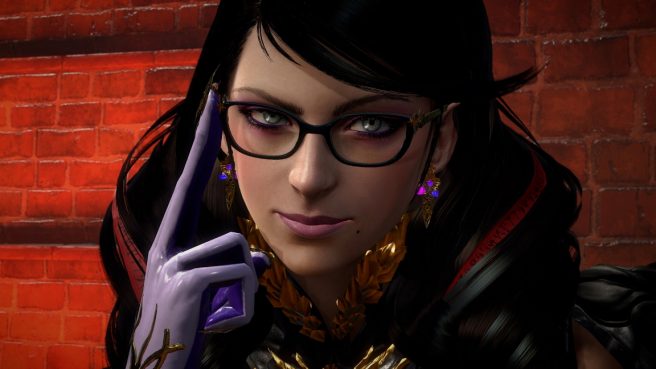 Kamiya’s comments came about in response to a fan question on social media, in which he said that an unexpected twist is in store. Additionally, he seems to feel that many people did not properly understand Bayonetta 3’s ending.

Keep in mind that spoiler-related information follows below.

In a comment on Twitter, Kamiya mentioned that he does not want fans to accuse him of adding things later. He went on to say that those who reached the ending of Bayonetta 3 won’t be surprised by what happens in Bayonetta 4. We don’t have specifics, but Bayonetta 3 is said to have laid the groundwork for Bayonetta 4.

Bayonetta 4 could see Viola be the main star of the series going forward. We also learn that different Bayonettas were featured in the series’ three games instead of one Bayonetta who develops throughout the series.

For those that have yet to pick up Bayonetta 3, there’s actually quite a steep discount on Amazon at time of posting. You can pick it up for $47, which is $13 less than the original asking price. Access the deal here.