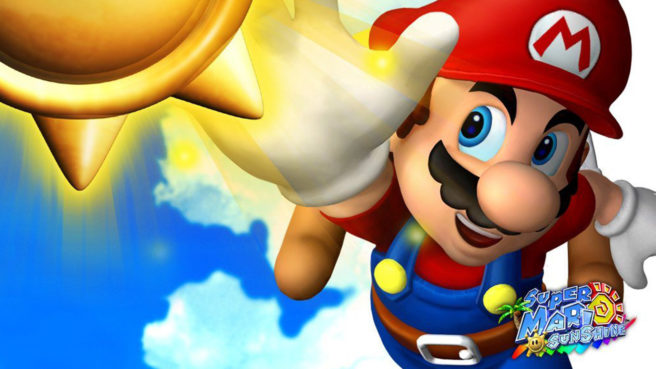 In an interview with The Guardian, a couple of top developers at Nintendo reflected on how their past experiences impacted entries in the Mario series.

Yoshiaki Koizumi, who has directed 3D Mario games starting with Super Mario 64, says Super Mario Sunshine was influenced by his childhood. He mentioned wanting to “recreate the experience of a hero jumping from rooftop to rooftop like those heroes” and “playing in water and enjoying the coolness on my skin.”

“Through Mario I wanted to recreate the experience of a hero jumping from rooftop to rooftop like those heroes I saw in my childhood. I achieved this somewhat in Super Mario Sunshine in that you can climb on the rooftops in the plaza and run around. The water-based play with FLUDD [Mario’s water-gun backpack] also reflects my childhood experiences, playing in water and enjoying the coolness on my skin.”

“Super Mario Bros 3 is my favorite Mario title. The idea of having lots of different Kingdoms in Super Mario Odyssey came from Super Mario Bros 3. The fact that I was raised playing Mario games in my childhood had a big impact on how I make games.

I’ve also used knowledge of body movement, which I’ve gained through sports like snowboarding, as a reference for Mario’s moves, and I’ve included terrain and environments I’ve found interesting in the games as well. I think you can also see things from trips to places such as Mexico or New York that I found fun or that made me nervous reflected in Super Mario Odyssey, too.”

You can check out the full interview from The Guardian here.