Posted on March 13, 2015 by Kirara Koneko(@KiraraKoneko) in News 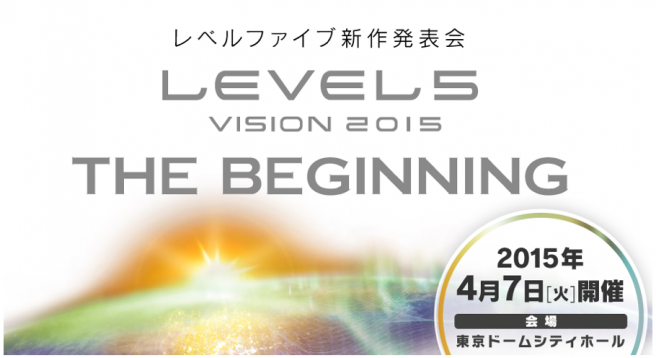