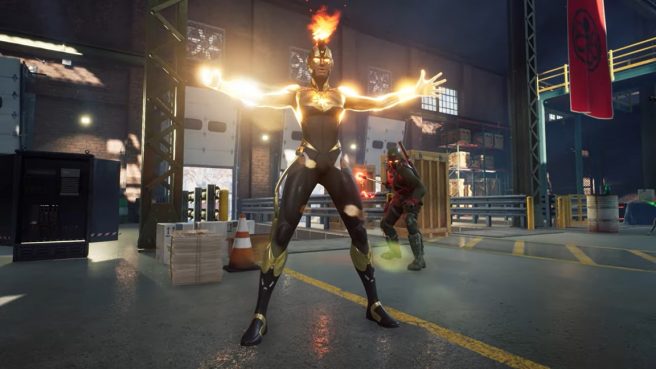 For its latest Marvel’s Midnight Suns character trailer, 2K Games and Firaxis are showing off Captain Marvel. The character was originally an Air Force pilot and security agent, but later awakened her human/Kree hybrid abilities.

A driven Air Force pilot and security agent, Carol Danvers dreamt of one day going to space. Her day job was to investigate and safeguard the American space program from disruption by alien attackers. However, it was her own life that was ultimately disrupted when a Kree device triggered her half alien DNA and awakened her human/Kree hybrid abilities.

Now known as Captain Marvel, Carol wields superhuman strength and can not only fly, but can also achieve interstellar flight under her own power. Her intimate connection to space also allows her to harness and direct vast cosmic energy, working alongside the Avengers to defeat intergalactic enemies.

Get a look at the Marvel’s Midnight Suns trailer for Captain Marvel below.

Marvel’s Midnight Suns will see its initial debut on October 8, but the Switch version is planned for a later date. You can check out previous character trailers for Captain America here Iron Man here, Spider-Man here, and Doctor Strange here.