Posted on September 29, 2019 by Brian(@NE_Brian) in Screenshots, Switch 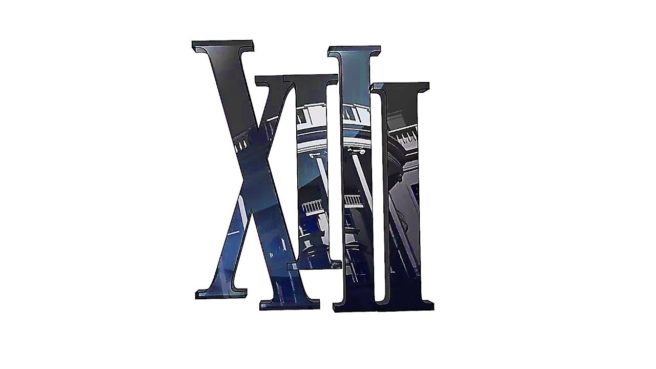 Microids has issued a new batch of screenshots from XIII, a remake of Ubisoft’s shooter that originally released during the GameCube era. Have a look at the latest images below.

XIII was originally planned to launch this year. However, Microids ended up pushing the title into 2020 to allow for extra development time.