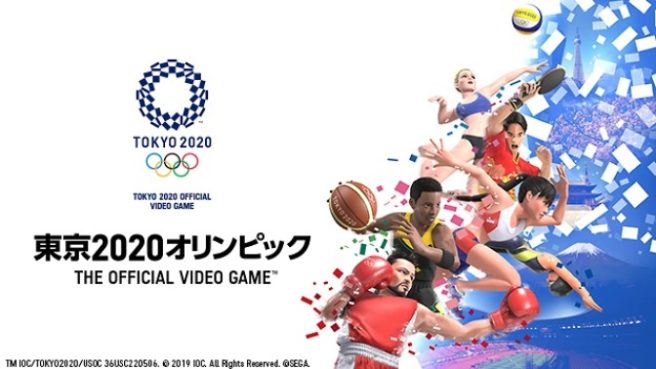 SEGA will no longer offer the demo after July 17. The demo itself will last until July 23.