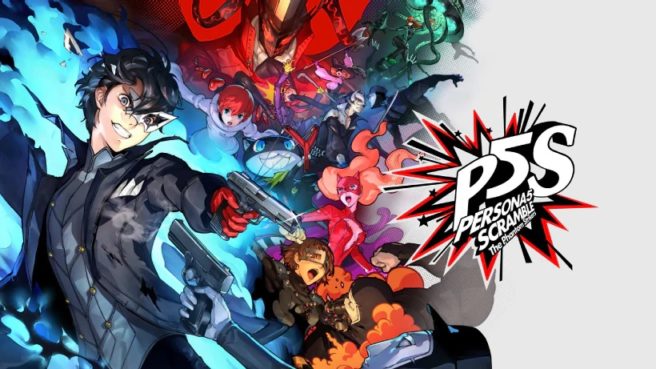 Persona 5, along with its enhanced re-release Persona 5 Royal, have never appeared on Switch. However, that hasn’t stopped Atlus and Koei Tecmo from bringing Persona 5 Scramble: The Phantom Strikers to Nintendo’s console. This new game mashes up RPG and action gameplay from both companies and also features a story set six months after the original title.

For Nintendo fans, not having experience with Persona 5 apparently won’t be a huge barrier. Producer Daisuke Kaneda, speaking with Japanese magazine Nintendo Dream in a recent issue, says Persona 5 Scramble’s story can still be enjoyed even if you haven’t gone through the PlayStation 4 RPG.

Persona 5 Scramble: The Phantom Strikers launches in Japan on February 20, 2020. There’s no word yet on a western launch, but an announcement should be made in due time.