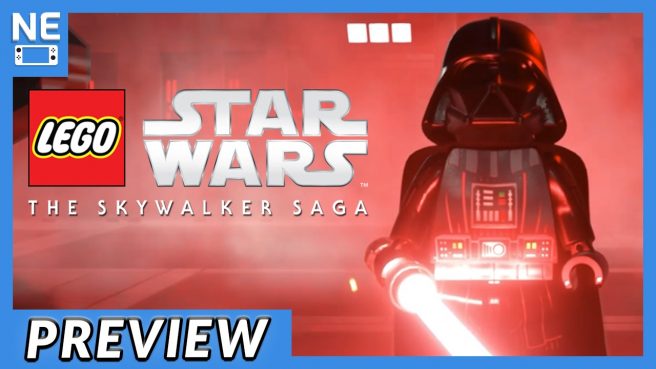 LEGO Star Wars: The Skywalker Saga is the newest installment in the long-running LEGO series. Recently as part of a press preview, I had the opportunity to watch more than 40 minutes of gameplay for the title ahead of its launch and I came away quite impressed.

The game appears to be a departure from the classic LEGO formula. New layers of complexity are added to the gameplay, making the whole experience feel more engaging and truly different from past games in the series. You can check out my full impressions and the gameplay footage in the video down below.

LEGO Star Wars: The Skywalker Saga is due out for Switch on April 5, 2022. You can learn more about DLC that was recently revealed for the title here.