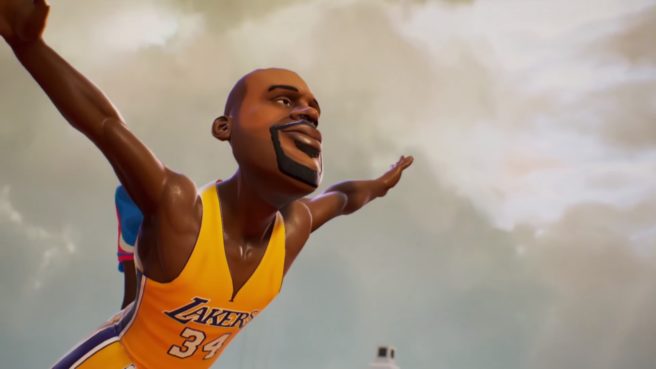 It’s been a long wait for NBA Playgrounds’ first update on Switch. The game is still missing key features on Nintendo’s platform such as online play. And unfortunately, we’re still without a definitive date for the update.

Saber Interactive Matthew Karch did at least offer up some comments as to why things have taken so long. He says that online play “has been functional for weeks” and he’s “at wits end”.

As for the holdup specifically, it sounds like Nintendo guidelines are getting in the way. Karch had this to say about the situation:

“Unfortunately there isn’t much update I can provide. There are certain elements of our patch that are absolutely essential but that are out of normal Nintendo guidelines. If Nintendo were to approve the patch it would be released immediately, but we are in the midst of a long process of back-and-forth to get small matters waived. It isn’t that we aren’t working on this. In fact, getting this relatively simple patch out has consumed more of our time than making further improvements in additions to the game. When I say it is entirely out of her hands I mean that. We were put in a position where we needed to get this game out at the same time as the other consoles and because the platform was so new, it suffered in certain areas. There isn’t even a change log at this point – is the same patch that has been sitting there for weeks”.

Karch later pointed to the game’s file size as one way in which the approval process is being held up:

“The simplest one is patch size. There are certain size requirements that you can’t exceed in a patch. It took us almost 3 weeks to get an exception to allow our patch to be larger than the normal size. And the reason it is larger is due to the technology we are using and is beyond our control. In fact, we proposed reducing the entire file size of the game from seven gigs to 3 1/2 gigs but because the platform is so new it doesn’t support it now and that can’t be done”

Karch added of the file size that Nintendo “won’t allow it initially as their system doesn’t support it. From our end it’s already done. Once it’s supported we will be able to do it.”