Shigeru Miyamoto, Bill Trinen on the Wii U games that should be given a second look 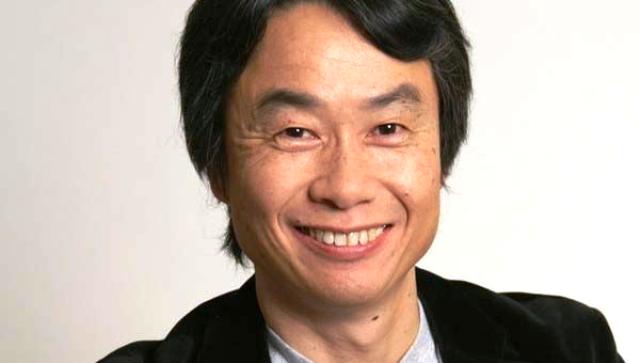 Shigeru Miyamoto and Bill Trinen, senior product marketing manager of Nintendo of America, both weighed in on the Wii U games that should be given a second look while speaking with Game Informer.

Miyamoto was up first. His choice? Star Fox Zero.

About Star Fox Zero, Miyamoto had this to say:

“I think personally Star Fox is a really fun game if you sit down a play it. I think, for example, an elementary school kid who plays it without any preconceived notions, I think it would be really fun for them. I think it’s also really, really fun for siblings to play it together.”

Bill Trinen had a different pick. He went with Pikmin 3, which he feels is “the most amazing game on Wii U” and has one of the best new multiplayer mode.

Trinen shared the following on Pikmin 3:

“Personally, I think Pikmin 3 is the most amazing game on Wii U. It’s probably one of my favorite games in the last six or seven years. I think that hardly anyone realizes that the multiplayer bingo battle mode was literally the best new multiplayer mode that has been created since Smash Bros. It is so much fun.”

At this point, Miyamoto jumped back into the conversation. He also commented on Pikmin 3:

“Pikmin is the kind of game that you have to play maybe three times to get the full effect, but you know, people don’t have a lot of time, so they just clear the stage and just move on. Games are become more of a consumable product, and it’s getting harder and harder for people to let a game to sink in and enjoy leisurely.”