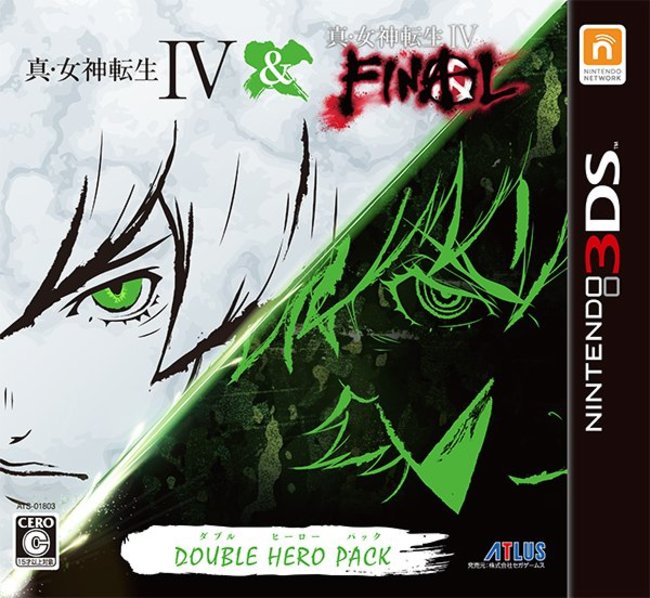 Development is currently underway for Shin Megami Tensei V on Switch, though it’ll likely be some time until its release. Shin Megami Tensei IV, meanwhile, has been out for a while now – in two versions no less, SMT IV and SMT IV: Apocalypse (subtitled “Final” in Japan). If you own a Japanese 3DS and have been meaning to catch up on SMT IV, Atlus has got you covered: on April 19, the Shin Megami Tensei IV Double Hero Pack will be released in Japan, which will contain both the standard game and SMT IV: Final. It will cost 4,980 Yen.

No word yet on whether or not this will be released in the West, though it seems somewhat unlikely.