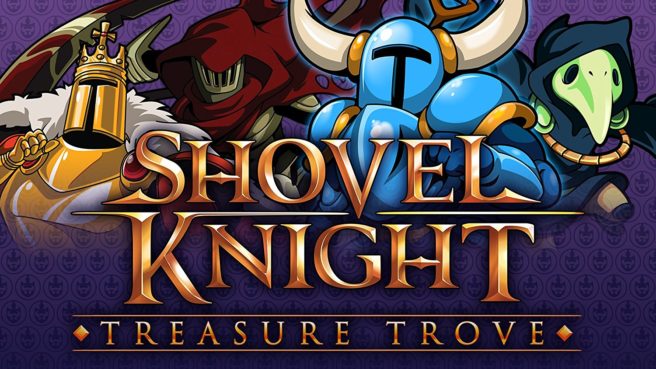 The King of Cards expansion and new Showdown battle mode are launching April 9, 2019. On that same day, the physical version of Shovel Knight: Treasure Trove will be available on Switch, alongside the trio of new amiibo – a three-pack featuring Plague Knight, Specter Knight, and King Knight.

The physical version of Shovel Knight: King of Cards will cost $39.99. Those who have Treasure Trove digitally can receive the additional upcoming content at no extra charge. King of Cards and Showdown will be sold separately as digital releases as well.