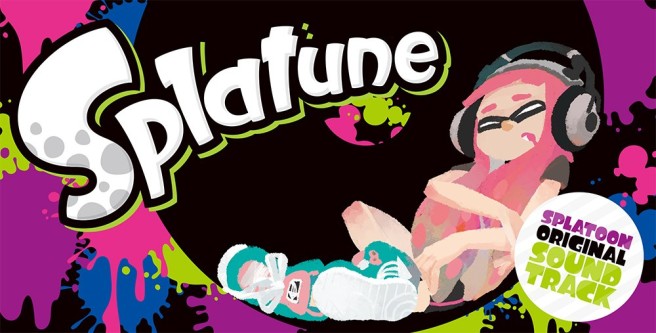 Oricon is known for putting out music charts and in Japan. Based on information that they’ve shared, it looks like the Splatoon soundtrack sold 24,355 during its first day of availability. It was actually the second best-selling album as a whole, falling only behind Arashi’s Japonism.