Posted on December 14, 2018 by Brian(@NE_Brian) in General Nintendo, News, Switch 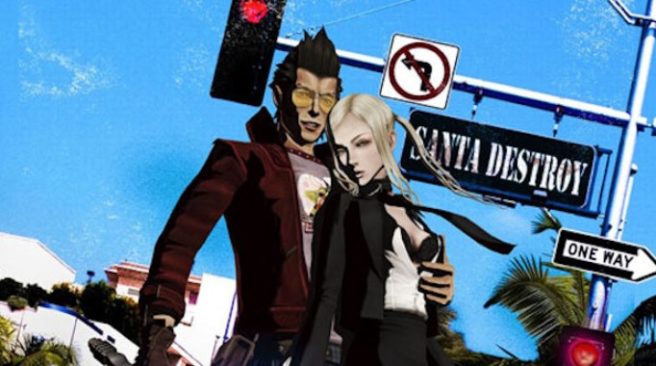 Since the announcement of Travis Strikes Again: No More Heroes, fans have requested ports of the original No More Heroes games on Switch. Creator Suda51 has expressed interest in the idea in the past, and again has indicated that he’d like to make it happen.

When asked by ntower about porting games like No More Heroes or Killer7 to Switch, Suda51 said:

“I definitely want to do that if possible. On the top of my list are No More Heroes 1 and 2. The IP is currently shared between Grasshopper Manufacture and Marvelous, so we are talking about how that´s possible.”

Suda51 was also asked if he has any plans for an amiibo – possibly for No More Heroes 3. He said in rsponse:

“Ahh, I want one myself!

I even have a very concrete idea on what the amiibo will be like. I’m pretty confident that it’s nothing that anyone would expect. People would probably imagine Travis holding the Beam Katana, but the amiibo I want to create is Travis saving his game while sitting on the toilet [a game mechanic featured in Travis Strikes Again: No More Heroes].”