Suikoden creator would be open to revisiting the series

Posted on January 2, 2021 by Brian(@NE_Brian) in Interviews, Switch 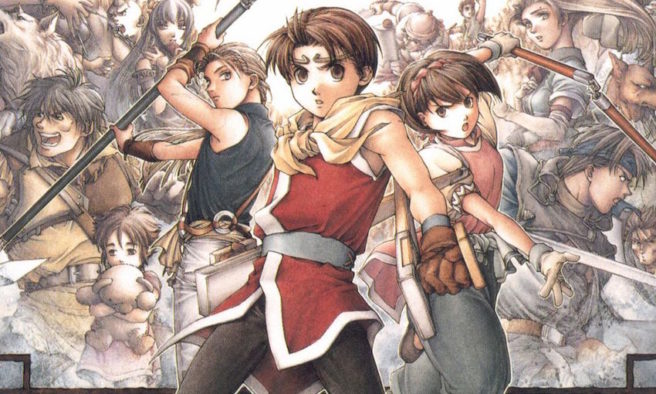 Suikoden came to be thanks to the ideas from Yoshitaka Murayama. He acted as director, producer, and writer on the series’ initial releases, but he also worked on later entries as well. Murayama ended up leaving Konami around two decades ago, but he’s not opposed to revisiting the series.

Speaking with Nintendo Everything, Murayama mentioned that the new JRPG Eiyuden Chronicle is his current focus and the fact that he’s in complete control of the IP is certainly a plus. At the same time, he would be “more than happy to work on another Suikoden game if the chance presented itself in the future.”

“Suikoden was a game I was very fortunate to work on. I will always love that series but it’s not really something that I own or control whereas Eiyuden can 100% be my thing. That being said, I would OF COURSE be more than happy to work on another Suikoden game if the chance presented itself in the future. However, for now, I want to pour my focus into Eiyuden Chronicle as the next chapter in my life.”

Eiyuden Chronicle is targeting a tentative 2022 release. Whether it’s on Switch or it’s successor, the Suikoden-inspired RPG will be on some sort of Nintendo platform in the future.