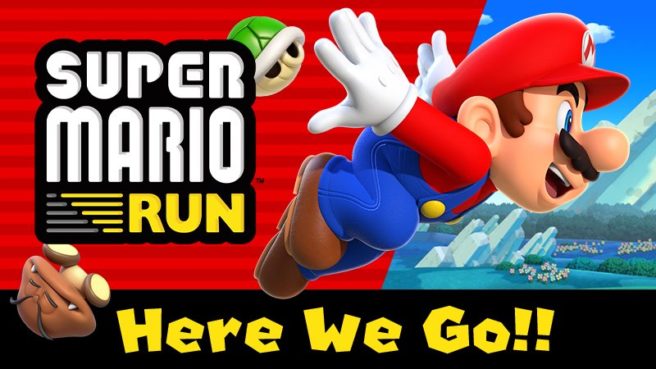 A notable update for Super Mario Run is now live. Players on iOS and Android can download version 2.1.0.

In today’s update, Nintendo has added new buildings such as the 8-bit Bowser Statue. Game Center / Google Play achievements are in as well. Other additions include the ability to show your customized Mii character from Miitomo and finding friends with a Nintendo Account.

– The maximum number of Toads that can live in your kingdom has increased to 99,999.

– New buildings have been added, including the 8-bit Bowser Statue, Bullet Bill Statue, Bob-omb Statue, and more. Getting them all will be a challenge for players of every skill level! Note: An in-game purchase is required to get certain color Toads required to unlock all buildings.

– Player icon improvements. You can now display your customized Mii character from Miitomo to really show off your fashion sense! (Note: Miitomo is required to use this feature. Miitomo is not available in all countries / regions.)

– You can now find friends from your Nintendo Account.

– Other changes and improvements.