Posted on 6 years ago by Matthew(@matthewburr) in 3DS, News, Videos | 0 comments 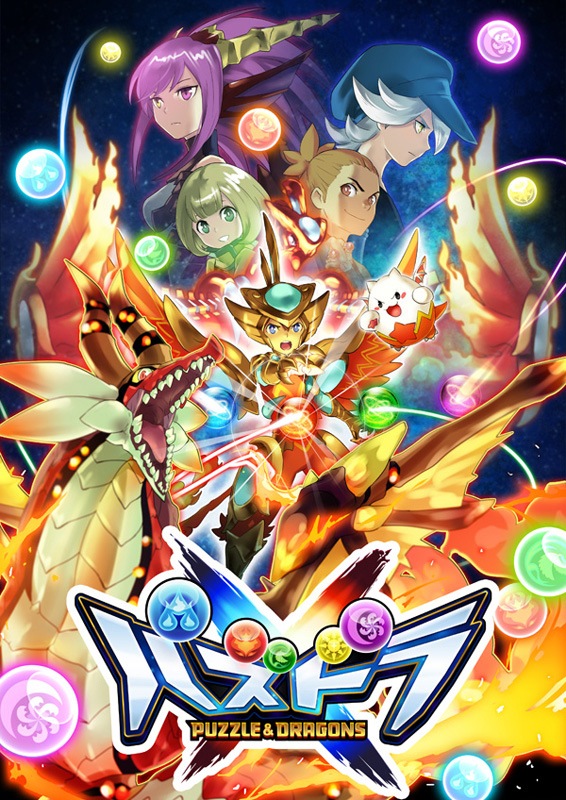 This morning CoroCoro magazine released 2 new gameplay videos for Puzzle & Dragons X. This adds to the videos they released on the upcoming game just a few days ago. The two new videos which you can find below showcase some different gameplay and give more insight as to what the game will be like when it releases in Japan on July 28, 2016.

The first video shows some enemies catching up to the player and then a battle with them. In addition, there is also a boss battle shown in the video. The second video contains gameplay showcasing the towns and environment of the game. It walks through towns, shops, and other facilities such as a library. Check out the videos below:

Posted on 7 years ago by Dennis Gagliardotto(@LyonHart_) in 3DS, Videos | 1 Comment