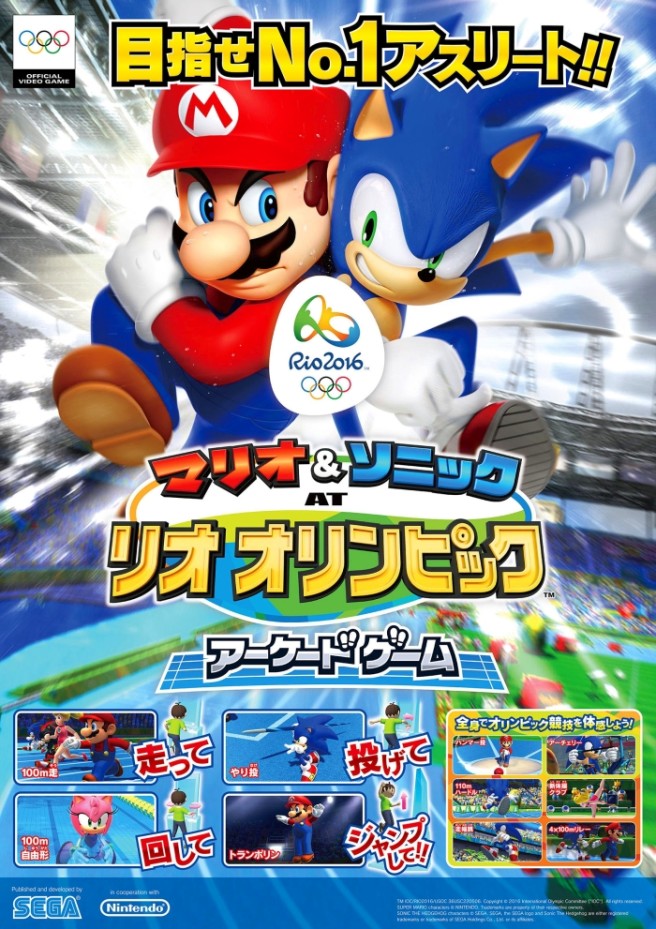 Mario & Sonic at the Rio 2016 Olympics has launched in arcades across Japan. 10 different events are featured in the game. There are even foot sensors, so it’s quite a different way to play. 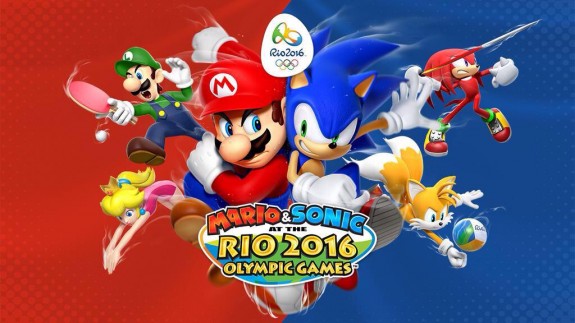