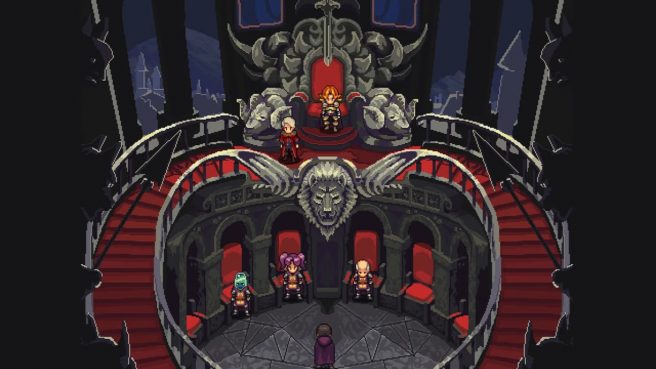 New gameplay has arrived for Chained Echoes, a JRPG-inspired game that landed on Switch this week. We have a look at the opening minutes, including some battles, exploration, and more.

Here’s an overview with more information about the title:

END_OF_DOCUMENT_TOKEN_TO_BE_REPLACED

Posted on 2 months ago by Brian(@NE_Brian) in News, Switch, Videos | 0 comments 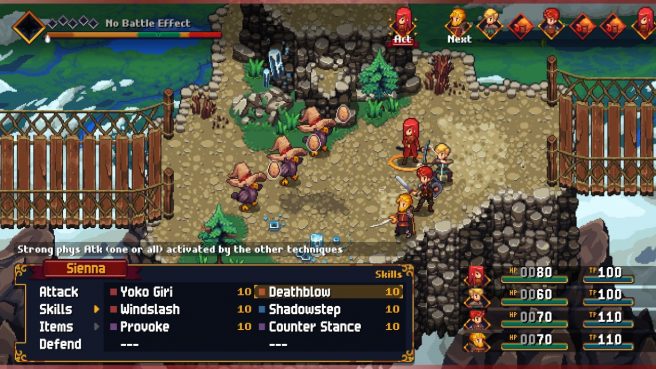 A final release date has been announced for Chained Echoes, the 16-bit SNES style RPG from publisher Deck13 and developer Matthias Linda. The two sides confirmed today that the game is heading to Switch on December 8, 2022.

Chained Echoes was previously confirmed for Switch after it was successful funded on Kickstarter. Earlier this year, it was given a Q4 2022 launch window.