Posted on 1 day ago by Brian(@NE_Brian) in Switch eShop, Videos | 0 comments 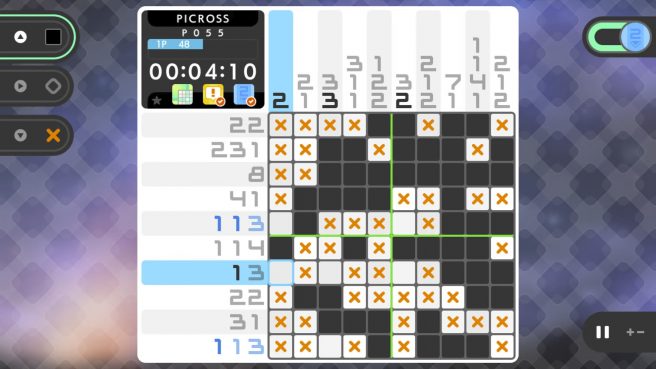 Picross S8, the latest entry in Jupiter’s puzzle series, landed on Switch this week and gameplay is available. Fans can even get a look at the game’s multiplayer functionality.

Learn more about Picross S8 in the following overview:

END_OF_DOCUMENT_TOKEN_TO_BE_REPLACED

Picross S series to get touchscreen and multiplayer support

Posted on 1 week ago by Dawn in News, Switch eShop | 0 comments 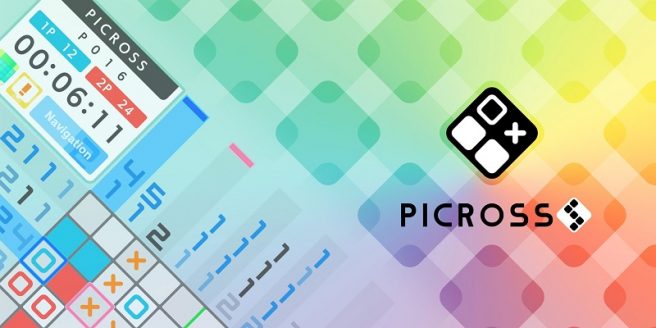 Following the announcement of Picross S8, which will launch on Switch eShop next week on September 29, Jupiter have announced today that previous titles in the Picross series will receive software updates for touch screen support and 4-player simultaneous play on Switch.

END_OF_DOCUMENT_TOKEN_TO_BE_REPLACED

Picross S8 out on Switch next week, trailer 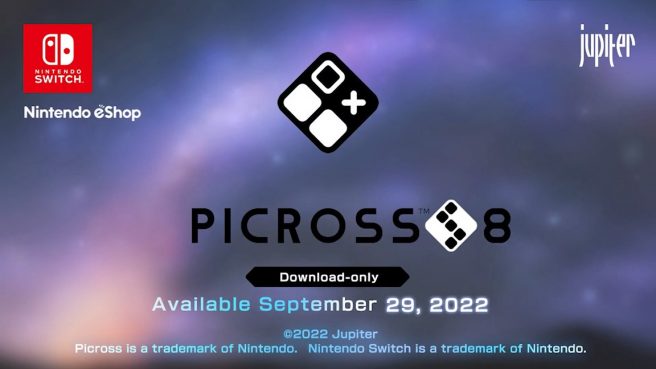 Jupiter today announced the release date for Picross S8. The latest addition to the puzzle series will be available worldwide on September 29, 2022.

Picross S8 lets four users play together on a single Switch system for something that’s a bit different than merely experiencing things alone. The game features 300 Picross and Mega Picross puzzles, 150 Clip Picross piece puzzles, 30 Color Picross puzzles, and 5 Extra puzzles for a total of 485 puzzles. Those that have save data from Picross S4, Picross S5, and Picross S6 can unlock three extra puzzles.

END_OF_DOCUMENT_TOKEN_TO_BE_REPLACED 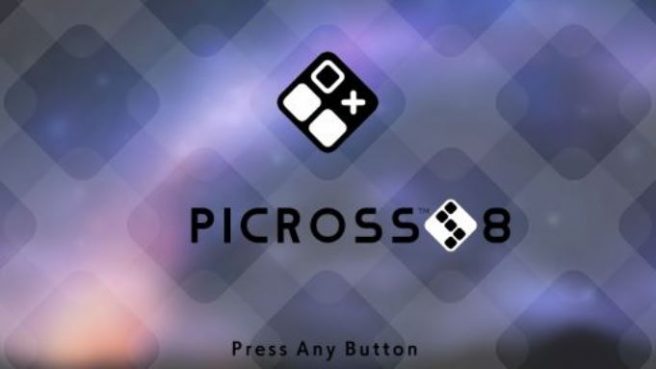 Jupiter is developing Picross S8 and the game will be released this fall, the company has announced. While not stated explicitly, it’s safe to assume that it will be appearing on Switch like all previous entries in the series.

As for Picross S8, more information will be shared in the future. We should have a release date closer to launch.