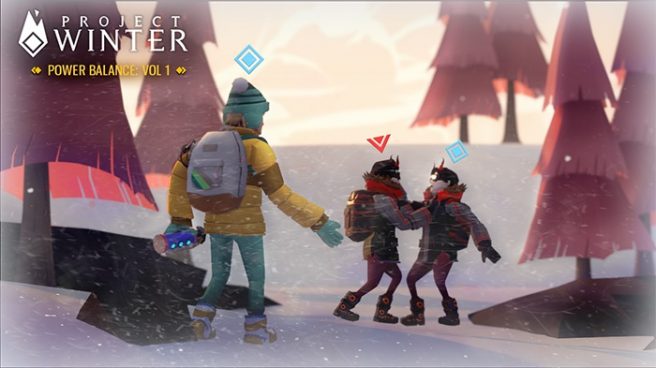 Starting today, players can access new craftable items. These include Smoke Bombs, “chilling explosives not only create a poof of smoke to obscure vision but also rapidly reduce survivors’ warmth.” Also included are the show shoes that eliminate traces of footprints and the loud crunch of snow-steps while also providing increased movement speed for a short time. Finally, the Sound Emitter sends out audio clips over a short amount of time and a very long distance before eventually self-destructing.

That’s actually not all, as UI changes, the removal of the ability to see characters who voted in the exile booth, increased max number of roles in matches, quality of life improvements, and more are included. You can find the full patch notes for today’s Project Winter update below.

END_OF_DOCUMENT_TOKEN_TO_BE_REPLACED 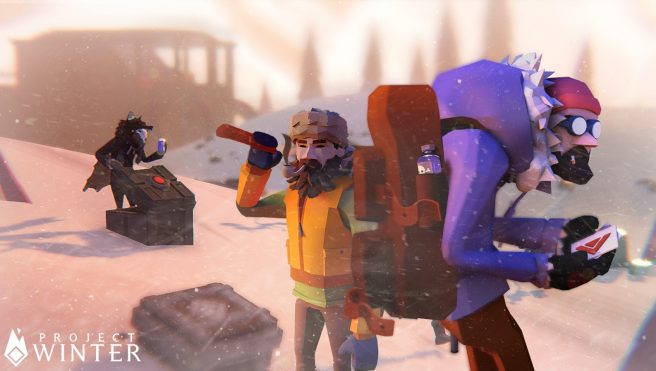 Project Winter, a pioneering survival game from Other Ocean Interactive, is about to make the jump to new platforms such as Switch. Following its initial debut in 2019, it will now be ready for Nintendo’s system on September 16. We first heard about plans for Switch at the start of the year.

Project Winter offers a mix of familiar game mechanics such as crafting and resource gathering with hidden-role gameplay. The Switch version will include the same features as PC and Xbox players such as text chat, emotes and proximity voice channels.

END_OF_DOCUMENT_TOKEN_TO_BE_REPLACED 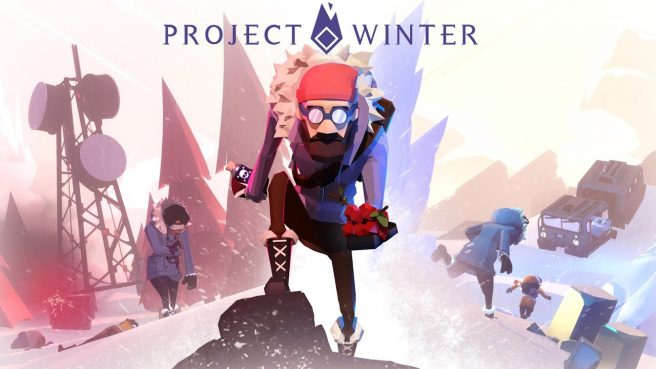 The eight-player multiplayer survival game Project Winter is in development for Switch, Other Ocean Interactive has confirmed. It will initially launch later this month, with a release on Nintendo’s console taking place in the future.

Here’s an overview of Project Winter, along with a trailer: