Posted on 6 years ago by Matt(@OnePunchMaz) in 3DS eShop, Videos | 0 comments 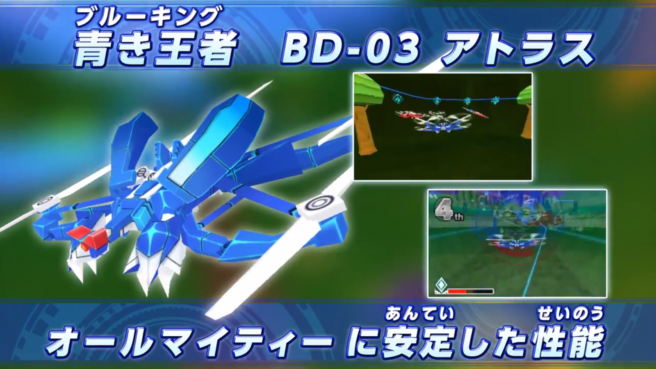 Drone Fight is being released on the Japanese 3DS eShop tomorrow, and developer Silver Star has just released a trailer for the game. Give it a watch:

There’s currently no word on a Western release. 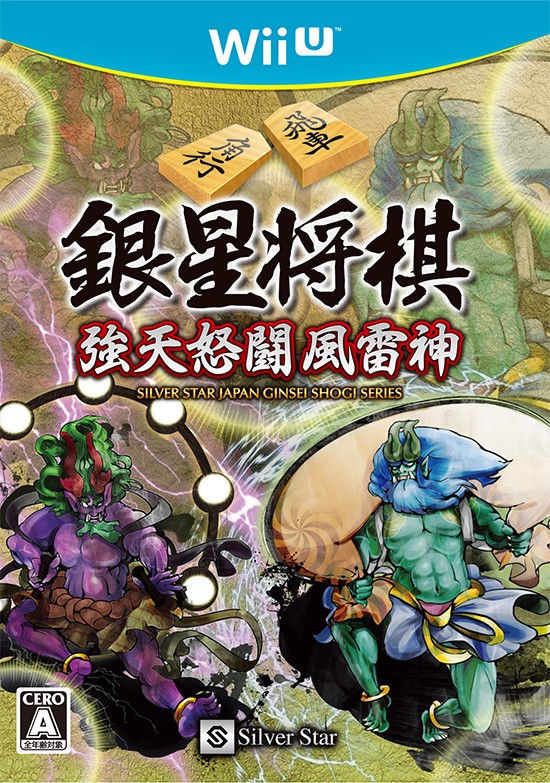 These days, it’s not too often that we see a packaged Wii U title from a Japanese publisher other than Nintendo. But on November 19, Silver Star will be bringing Ginsei Shogi: Kyotendo Toufu Raijin to Japan.

Ginsei Shogi is all about Japanese chess. Two screens are utilized, meaning you can display the game on one screen and situational information on the other. Off-TV play is also supported. Additionally, you can zoom in and out with touch controls on the GamePad.

Players will find the following modes included in Ginsei Shogi:

– Regular match: Play against a human, load match records (save up to 99) and restart a recorded match. Hints are also available during a match, so this mode can be used for practicing.

– Rated match: Your rating changes with wins and losses. It is possible to choose the computer level that is suitable for your skill (rating).

– Challenge match: Start the game from a middle of a match. This is a mode with high difficulty and it is suitable for advanced players.

– Blitz survival match: You only have a short time to make a move. The mode tests how long of a winning streak you can get and tracks the hi-score.

Other features are as follows:

With the standard move function, you can opt to show bad moves and good moves on the board when playing, so even those who don’t know standard moves can still use them. The function is optimal for learning standard moves for real situations.

The game also lets you display the effects of pieces on the board, which makes the situation easy to understand.

Finally, it’s possible to change a number of game settings as well. Players can choose a computer level from 15 levels, who has the first move, and time per move/countdown.

Ginsei Shogi: Kyotendo Toufu Raijin will be sold both in stores and on the eShop in November. Take a look at the boxart above. 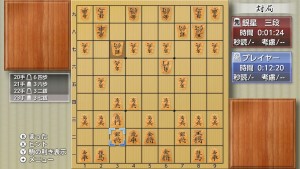