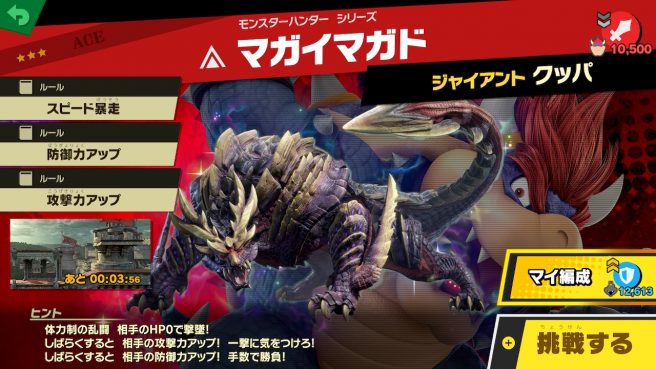 If you missed out on spirits from Monster Hunter Rise and Super Mario 3D World + Bowser’s Fury, its a good time to go check the shop lineup and spirit board in game. Three different spirits from each title will be available for players to permanently add to their collection, despite being event-only when first introduced. Players can now collect them at their leisure, since this time they won’t be going away. Check out the notes below via Perfectly Nintendo for details about which spirits are included:

[Spirits] Starting today, the following Spirits are now available permanently via the Spirit Boards or the Store:

Smash Bros. Ultimate to host tournament featuring fighters who have embraced the darkness

Posted on 2 years ago by Ervin in News, Switch | 0 comments 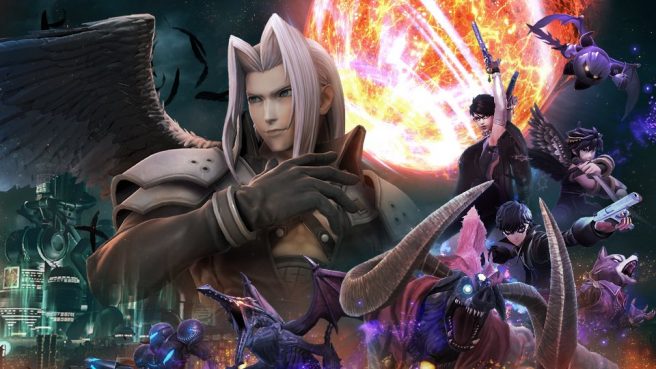 Super Smash Bros. Ultimate has announced its latest tournament, which features fighters who have embraced the darkness. It will include fighters such as Sephiroth, Bayonetta, Ridley, Dark Samus, Ganondorf, Meta Knight, Dark Pit, Joker, and Wolf.

This Smash Bros. Ultimate tournament will be available until December 28.

Update (9/2): Nintendo has now removed the DLC page from its website. Some fans have also since been debating how much we should take the listing and the SNK copyright information at face value, but we’ll just have to wait and see when the official announcement is made.

Original (9/1): Super Smash Bros. Ultimate still has a couple of DLC characters left to reveal. Although Nintendo hasn’t officially shared their identities, we may have a clue about whats planned for the future.

Over on Nintendo UK’s page for Smash Bros. Ultimate, SNK is mentioned as part of the copyright information for Challenger Pack 4. This would suggest that the fourth DLC release will feature a representative from Samurai Shodown, King of Fighters, or another one of SNK’s IPs. Either that’s happening, or it’s some sort of error.

We’ll keep you posted if we hear anything else regarding Smash Bros. Ultimate’s future DLC. 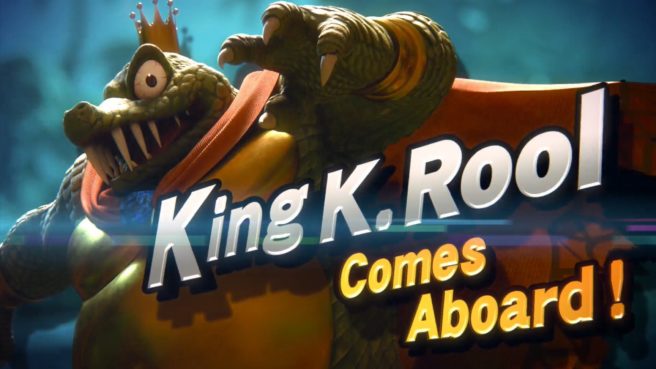 Today’s Smash Bros. Ultimate Direct closed out with the reveal of another new character. King K. Rool from Donkey Kong will be included, Nintendo has announced.