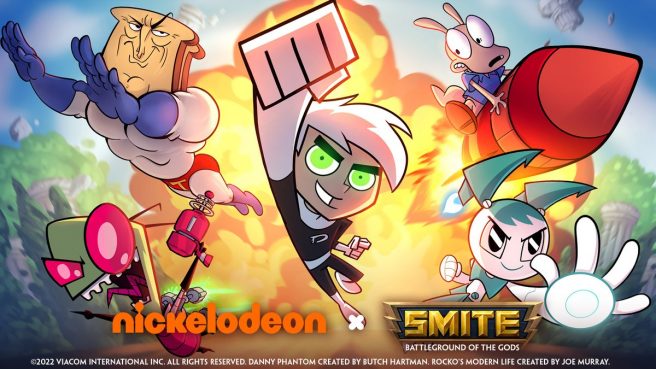 Nickelodeon is joining the world of Smite as part of a new collaboration, it’s been revealed. Rocko, Danny Phantom, Invader Zim, XJ9, and Powdered Toastman will be appearing in the game.

Rocko takes on the role of Danzaburou in the game. As for Danny Phantom, his position will be Janus. The rest of the lineup includes Invader Zim as Cupid, XJ9 as Freya, and Powdered Toastman as Gilgamesh.

END_OF_DOCUMENT_TOKEN_TO_BE_REPLACED 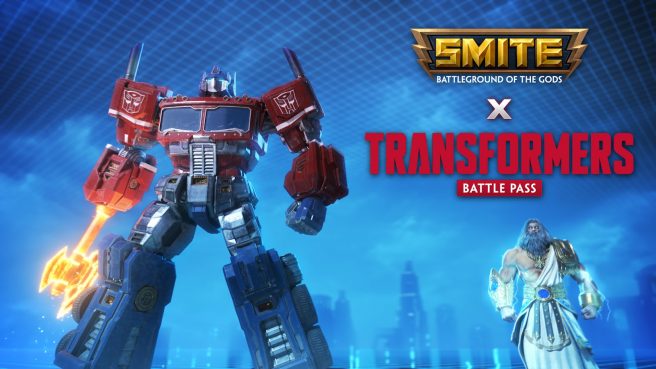 During Hasbro’s virtual fan event Pulse Con, it was announced that Smite will be crossing over with Transformers as part of a special event. This will go live in November.

END_OF_DOCUMENT_TOKEN_TO_BE_REPLACED 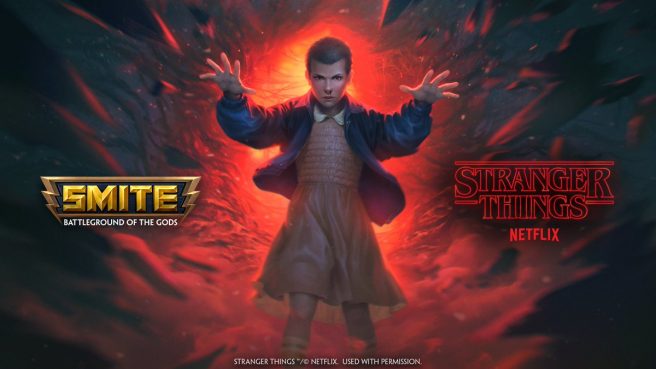 Smite is getting a Stranger Things collaboration, Titan Forge Games and Hi-Rez Studios have announced. A new Battle Pass will release on July 13.

END_OF_DOCUMENT_TOKEN_TO_BE_REPLACED 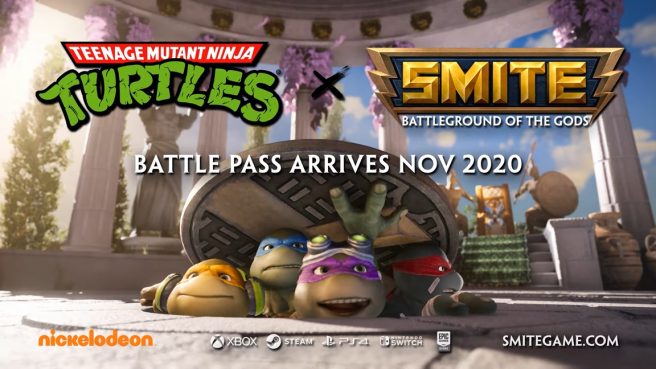 Avatar: The Last Airbender joined the Smite universe this past summer. Hi-Rez Studios and Titan Forge Games are now teaming up with Nickelodeon once again, this time for Teenage Mutant Ninja Turtles.

END_OF_DOCUMENT_TOKEN_TO_BE_REPLACED 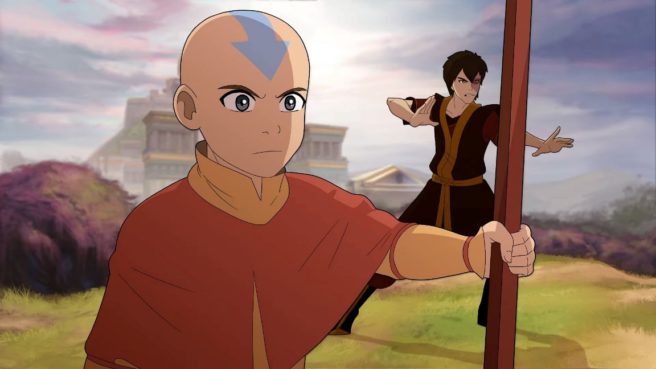 A few days ago, it was announced that Smite is teaming up with Avatar: The Last Airbender and The Legend of Korra. The two television shows will be featured as part of an upcoming Battle Pass in July.

The crossover features special skins for Aang, Zuko, and Korra skins. The three characters are for Merlin, Susano, and Skadi respectively.

During a live stream this week, all three characters were shown off for the first time. We have the full recording below.

Smite getting Avatar: The Last Airbender and The Legend of Korra crossover 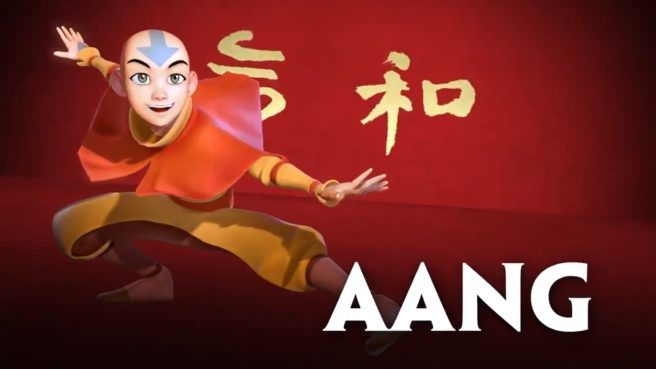 The free-to-play MOBA game Smite has just announced a new crossover with Avatar: The Last Airbender and The Legend of Korra, Nickelodeon’s previous television shows.

Aang/Avatar Aang (Merlin), Zuko/Blue Spirit (Susano), and Korra/Avatar Korra (Skadi) will be featured as part of the game’s next Battle Pass. A release is planned for July.

Here’s a trailer for the Avatar Battle Pass: