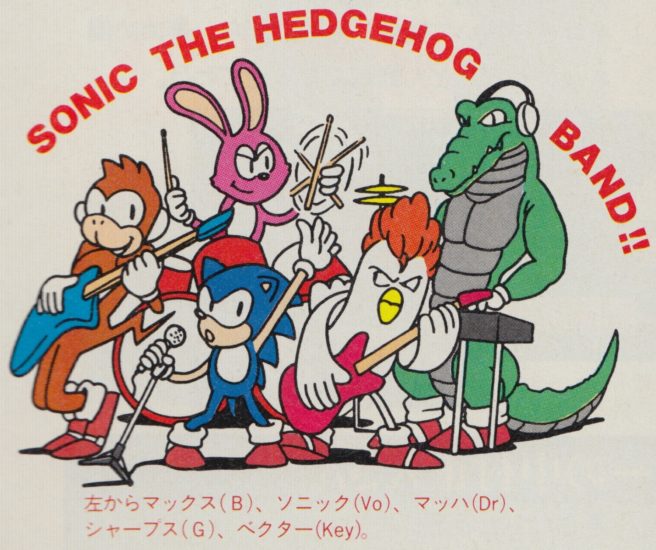 Sonic the Hedgehog wasn’t always the character that we know of today. Originally, series artist Naoto Ohshima came up with a design and concept that was more dark and aggressive.

SEGA America ended up pushing for a change over concerns about Sonic being unable to connect with a global audience. Because of this, Sonic lost his fangs, his girlfriend Madonna, and his band. However, SEGA Japan was apparently dissatisfied with Sonic’s updated design and pushed back when possible.

“[I] think they resented the fact that we changed him from being aggressive, and having fangs and [a] very sharp personality – and to some degree a menacing personality – to being soft and friendly. I think they resented that. But I don’t know [if] I’d carry it so far as to why they didn’t do the things that should have been done. I think it might have been part of it, however.”

Posted on 6 years ago by Brian(@NE_Brian) in General Nintendo, News | 53 Comments 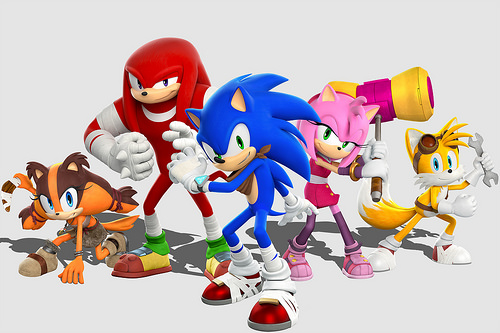 Former SEGA of America CEO says Nintendo should continue what it’s doing, but extend to mobile

Posted on 7 years ago by Brian(@NE_Brian) in General Nintendo, News | 44 Comments

Kalinske said that Nintendo should continue making hardware and consoles. At the same time, he feels that it would be wise for the company to try expanding its games to mobile devices like the iPhone or iPad, since it would be “a form of marketing”.

That might just be a small suggestion. Ultimately, Kalinske proclaimed: “I don’t think they should give up what they’re doing because they’re damn good at it.”

I don’t think [Nintendo] should give up hardware or consoles. I am surprised that they haven’t formed a division to extend the IP. I’d love to play some of their games on my iPhone or iPad. It’s really a form of marketing for them in a sense. They wouldn’t even need to make that much money off it, but it would keep their brands relevant with the users, including people that are older, like me. So it seems to me it’s a marketing mistake, but I don’t think they should give up what they’re doing because they’re damn good at it.”