Miyamoto: Nintendo trying to create “a new kind of Mario”, may appear at next E3 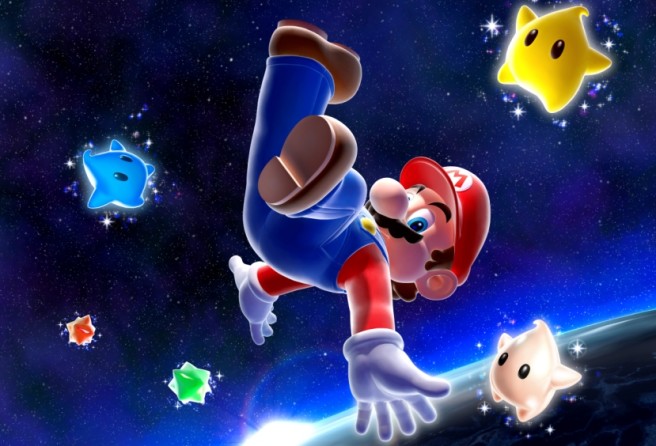 In an interview with IGN, Shigeru Miyamoto teased what Nintendo is planning next for Mario. Miyamoto said that the company is trying to make “a new kind of Mario”, which has a possibility of showing up at E3 next year.

“We’re always challenging ourselves to create something new, so hopefully you’ll see a new kind of Mario in about a year or two. Maybe next E3 we’ll be able to share something.”

Later in the discussion, Miyamoto noted that there are different challenges with Mario compared to Zelda – which is seeing a refresh of sorts through Breath of the Wild – due to the wide audience Mario games reach.

“It’s kind of difficult with Mario because some of the more important conventions of Mario are based on the approachability and accessibility of those games. (Having new people join Nintendo has allowed Nintendo to look) at the conventions with fresh eyes.”