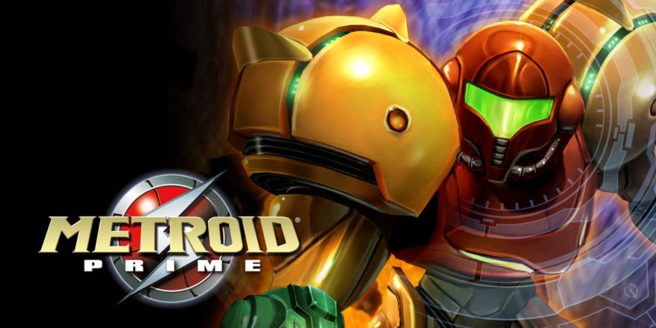 In terms of units, Metroid Prime is the best-selling Metroid title in the UK at the moment. Metroid Prime 3: Corruption wins out regarding revenue. You’ll notice that Metroid Dread has already overtaken several games and is in the top ten despite being on the market for just a few days – and that’s without digital downloads being factored in.