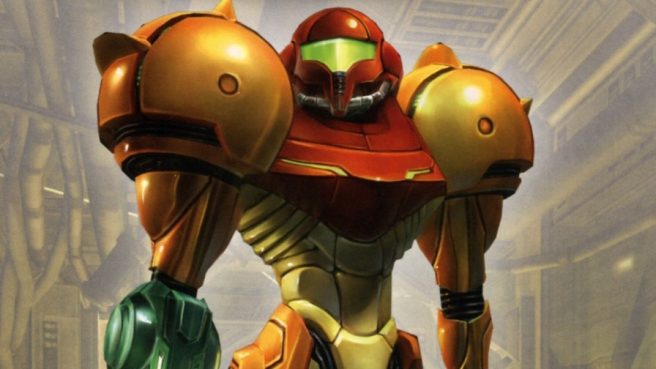 According to Sean Booth of Autechre fame, the music duo almost got a chance to create the soundtrack for Metroid Prime.

The information was revealed during a Twitch AMA with one fan asking about how Booth as well as Rob Brown – the other half of Autechre – were included in the game’s credits. Booth responded by saying that they almost handled the soundtrack for Metroid Prime, but the role eventually landed with Kenji Yamamoto, who handled music for other entries in the series.

“Well I can now, even though I am violating an NDA technically by saying this, but basically we got asked to do the soundtrack by [Retro Studios]. We met up with them in Austin. They were really keen and we were really keen, because it’s f***ing Metroid, the best game ever. And then Nintendo kind of borked it for some reason and wanted their guy to do it, so that was that really. I don’t know how much involvement they had in the sound of it, whether they intentionally tried to make it sound a bit more [like] us, but I don’t think so really. I’ve read people saying that they think it sounds a bit like us, but I don’t think it does. But it’s subjective.”

Metroid Prime originally released on the GameCube in 2002, and is rumored to be making a comeback on Switch. Metroid Prime 4 is also currently in development for the console at Retro Studios.