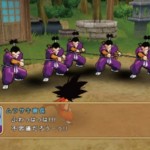 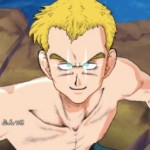 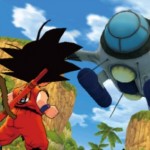 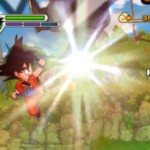 New York, NY – June 18, 2009 – 2K Sports today congratulates cover athlete and spokesman of NBA 2K10, Kobe Bryant of the Los Angeles Lakers, on his fourth career NBA championship after recently defeating the Orlando Magic in the 2009 NBA Finals. Bryant, who averaged over 32 points, five rebounds, and seven assists during the series, was named NBA Finals MVP and this fall will lend his championship pedigree to NBA 2K10, the #1 selling basketball video game* and #1 rated NBA simulation **.

“We want to congratulate Kobe on the phenomenal accomplishment of winning his fourth career NBA championship with the Los Angeles Lakers, along with being named NBA Finals MVP,” said Greg Thomas, senior vice president of sports development for 2K. “He’s undoubtedly solidified his legacy as one of the greatest players in NBA history, and we couldn’t have chosen to partner with a more fitting player to be on the cover of NBA 2K10 this season, our 10th anniversary of the NBA 2K franchise.”

END_OF_DOCUMENT_TOKEN_TO_BE_REPLACED

A trio of Tingle clips

Posted on 11 years ago by Brian(@NE_Brian) in General Nintendo, News | 3 Comments

As you can see, there doesn’t seem to be much of a point to the clips. They’re also rather short.

Make everyone fall for you this summer on Nintendo DS

Make everyone fall for you this summer on Nindendo DSTM !

Help Cupid to target the heart of your prince charming!

Train yourself to win the heart of the boy of your dreams. Go straight to: www.secretflirts-thegame.com and try this amazing Cupid’s game.

Using your mouse, target the hearts and pierce them with your arrows.

You’re not happy with your score? No worries, you can replay it anytime you want!

Coming in June 2009 on your Nintendo DS™

You still can check out CLARA’s LOVE TEST and test your compatibility with the one you love on
www.secretflirts-thegame.com 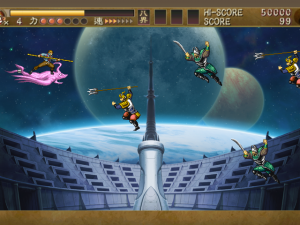 Fremont, Calif., (June, 2009) – Most video game travel kits are filled with a bunch of knick-knacks that most gamers neither want nor use. Penguin United has eliminated the junky frills and launched a travel kit for Nintendo DSi that is equipped with only essential road trip accessories.

Gamers just want to play their favorite games while they travel and Penguin’s Essential Travel Kit contains only what they need. Included in the kit: