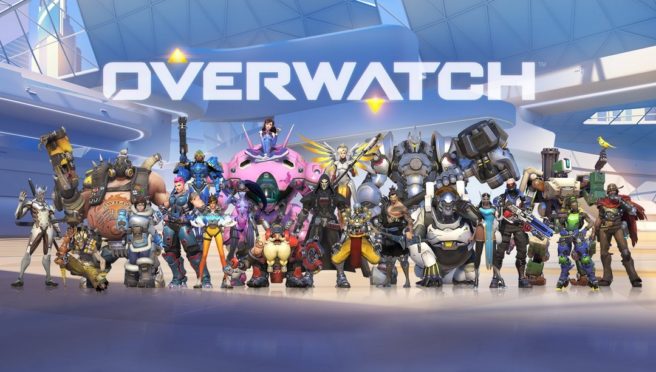 Blizzard is finally returning to Nintendo consoles with Diablo III on Switch. The company does have other high-profile games, and some might be curious if they could ever make their way over as well.

“Anything is within the realm of possibility. Our team was given the task to work on this. If [Overwatch developer] Team 4 picks up that endeavour, that’s on them. As of right now Diablo is our only focus on Switch. …Yes, it is feasible.”

While Overwatch could work on Switch, StarCraft 2 is unlikely to happen. Stilwell explained:

“The N64 version of StarCraft was cool but you had to change the game quite a bit to make it work properly on console. StarCraft 2 is next level requirements from how much dexterity you need with a mouse and keyboard, so I think that would have been a very difficult port. It would have [to] change the core gameplay.”