Tanya Bryon, a physcologist, and the Prime Minister of Britain, Gordon Brown, have conducted a six month review which has been primarily centered around a new videogame rating system. Brown has recommended a more in-depth classification system so that ratings would be similar to movies. Moreover, Brown suggested a major change in regards to the ways in which videogames should be advertised and advised that the selling of games to a child younger than the rating of a title should be illegal. The ultimate goal of of these proposals is to protect children. 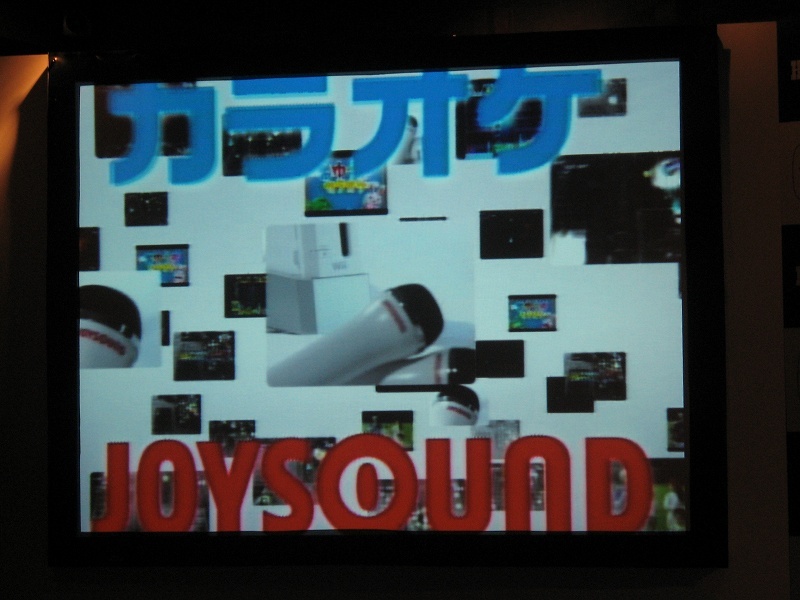 – Microphone comes with retail game
– More music to be available through WiiWare
– Monthly charge
– 1000 songs will be added each month
– “Uta Suki” to be utilized for online rankings, co-op play, communication (text or voice not confirmed) 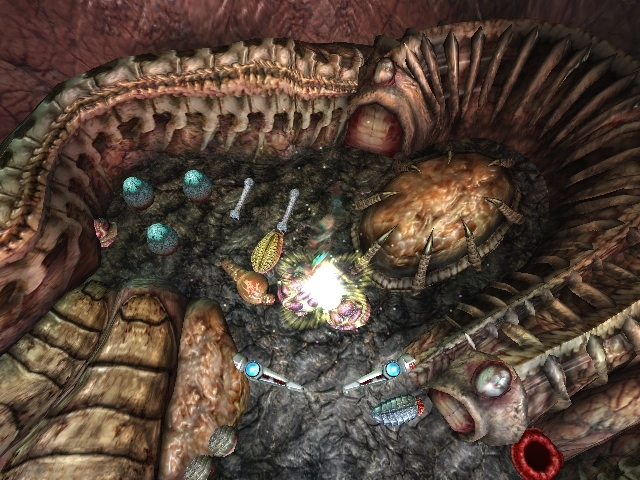 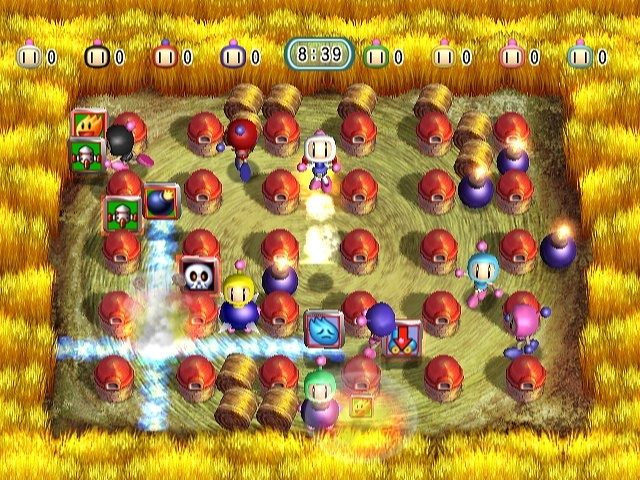 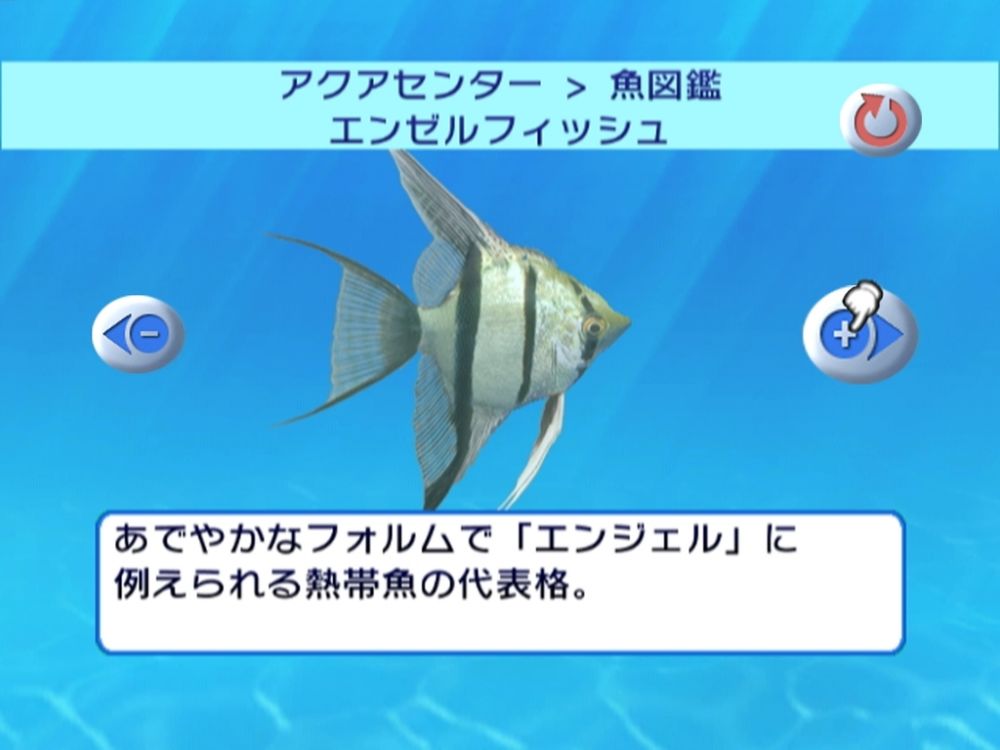 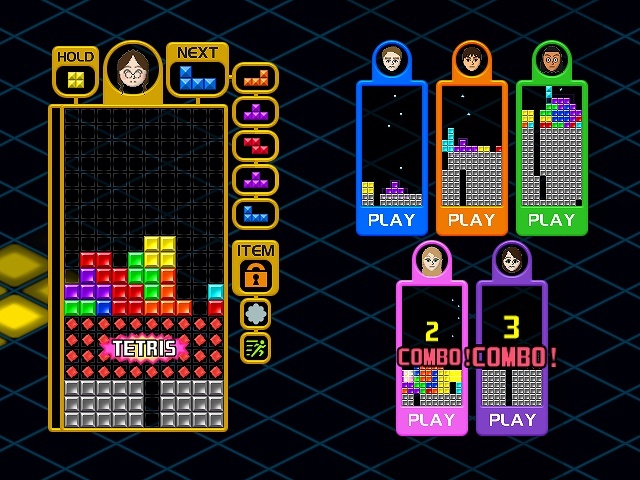 The Number One Fighting Videogame Franchise Returns To The Virtual Ring With WWE® Smackdown® Vs. Raw® 2009

“The ambitious cross-platform launch of WWE SmackDown vs. Raw 2008 last year yielded tremendous growth for the franchise, as we delivered multiple gameplay experiences across seven platforms and greatly expanded our audience of WWE videogame fans,” said Bob Aniello, senior vice president, worldwide marketing, THQ. “With dynamic new features and the extension of our gameplay experience through downloadable content, WWE SmackDown vs. Raw 2009 will bring more console, handheld and wireless gamers together to enjoy the virtual world of WWE.”

“We are tremendously excited about the next groundbreaking release in the billion dollar WWE SmackDown vs. Raw videogame franchise,” said Nelo Lucich, vice president of interactive, JAKKS Pacific. “Downloadable content, innovative experiences with tag teams and a new Create-A-Finisher feature, along with significant annual improvements across all platforms, combine to bring the sports entertainment experience to new heights and gratify our long-time fans, casual gamers and franchise newcomers alike.”

END_OF_DOCUMENT_TOKEN_TO_BE_REPLACED

– Tecmo Bowl coming to both the Wii and DS.
– Disney asked Warren Spector to create a Mickey Mouse Mario-killer.
– Traveler’s Tales to make games (plural) based on live-action Akira movie.

Coming in the June 2008 Issue
– Feature on the “sweetest” games you haven’t heard of yet, including Capcom’s Dark Void.

A young boy, Olivier Baptiste, was killed by a close friend, William Suarez, after Baptiste refused to give him a videogame. After Baptiste had visited Suarez’s apartment, holding a videogame in his hands, Suarez demanded that his “friend” hand the game over. Baptiste refused, and Suarez immediately revealed a gun and pointed it at Baptiste’s head. Oliver had actually told Suarez to “Stop it. It’s got a bullet in it.” Suarez pulled the trigger, but it did not fire. Suarez pulled the trigger a second time, however, and a bullet struck Oliver Baptiste in the left temple.

It’s always extremely sad to see events such as this. I feel terrible for everyone involved, and hopefully something like this will not happen again.

Electronic Arts Inc. (NASDAQ:ERTS) announced today that Madden NFL 09 will be available in retail stores in North America on August 12, including a special collector’s edition in celebration of the 20th anniversary of one of the best-selling video game franchises of all time. The Madden NFL 09 20th Anniversary Collector’s Edition will be the ultimate interactive NFL experience – featuring full versions of both Madden NFL 09 and the all-new NFL Head Coach 09, exclusive classic Madden NFL gameplay, and an extensive library of exclusive bonus video content.

“The Madden NFL franchise has a rich history, and we’re proud to be celebrating it with this definitive video game package,” says Peter Moore, president of EA

SPORTS. “Featuring two deep and innovative new standalone games, as well as a host of exclusive bonus content, the Madden NFL 09 20th Anniversary Collector’s Edition is the ultimate interactive offering for both long-time Madden NFL fans and anyone who enjoys football on Sundays. I can’t think of a better way to get your NFL fix than to enjoy everything that’s unique about both Madden NFL 09 and NFL Head Coach 09, and then connecting and sharing content from both.”

Whether you prefer to make your moves on the field, from the sidelines or in the front office, the Madden NFL 09 20th Anniversary Collector’s Edition has something for every football fan. Madden NFL 09 will feature the most immersive gameplay, the richest online offerings and the most comprehensive feature depth in the history of the franchise, while NFL Head Coach 09 has been reinvented to provide a unique new NFL experience by allowing fans to be in total control of their favorite franchises. The two games offer unique experiences and then can even interact with one another with gamers being able to import their user-designed plays from NFL Head Coach 09 and put them into Madden NFL 09 to create customized playbooks for complete control on the field.