Posted on February 14, 2019 by Matt(@OnePunchMaz) in News, Screenshots, Switch 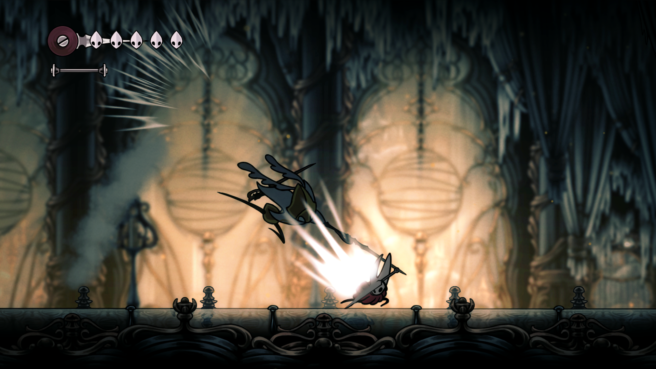 The blog post also reveals that the original Hollow Knight has sold a total of 2.8 million copies so far across all platforms. While we don’t have an exact breakdown by platform, we know that the game sold 250,000 copies on Nintendo Switch in its first two weeks.

Finally, here are some in-game screenshots from Hollow Knight: Silksong: