[Interview] The voice of Shulk talks working on Xenoblade and Smash Bros. 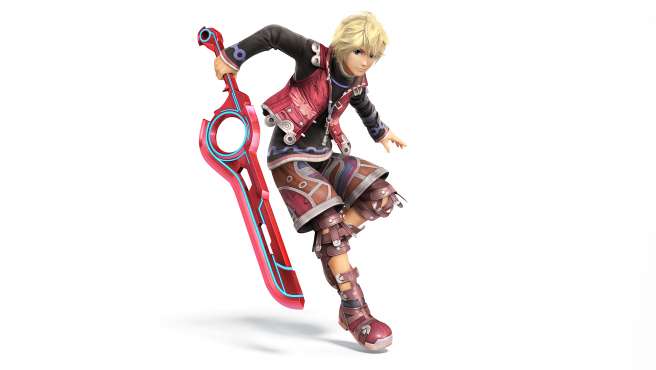 To be the main voice in a strange Japanese RPG that seemed fated for nothing but cult status in the west probably wasn’t the most notable credit on actor Adam Howden’s resume at the time of recording. Indeed, he did the beloved voice of Shulk in Xenoblade Chronicles on Wii – and by proxy, Smash Bros. – but has also lent his voice to things like Assassin’s Creed and The Old Republic, and it’s more or less chance that the 2011 (or 2012… or 2010, depending on your region…) ended up being his most renowned role, at least among the Nintendo-focused.

For some strange reason – being the talent that he is – Adam agreed to answer a few of our questions about Xenoblade, Smash Bros., and voice acting in general in an email interview we did. You can read all of what he had to say after the break!

How did you begin voicing characters for video games?

Shortly after leaving drama school I luckily got a voice agent who I thought was just going to get me commercial voice overs (which are great when they come along), but they sent me along to auditions for video games and I started to get cast.

What’s it like voicing a video game character? How do you prepare for the different roles?

It’s usually quite fun voicing video game characters, but sometimes in a session you get put on the spot which can be a bit nerve wracking. You rarely get the script or much information on the characters until you turn up on the day, so sometimes you get asked to do something you’re not even sure you can do. But I just give it a go. There are some accents I’m confident in and some that I’m…. not so confident in. 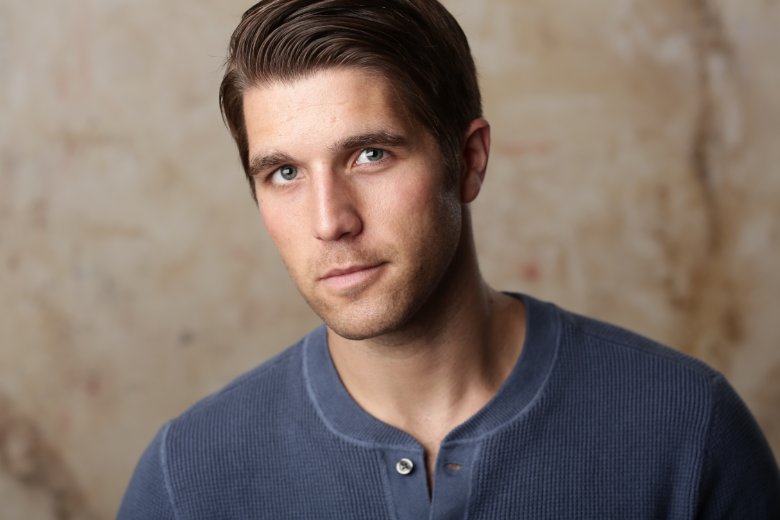 Can you speak about how you landed the part of Shulk in Xenoblade Chronicles?

I landed the role of Shulk in a very normal way. I was invited to audition for the part and was sent one A4 side of text to prepare. All the dialogue was out of context and I had no idea what the game was about until I got to the audition. I was told to make him sound young, enthusiastic, intelligent, and determined. I did my best and got it.

Shulk has a lot of incidental dialogue where he responds to other characters during battles. Was that difficult to record without everyone else there in the studio?

Those moments aren’t too hard to record and sometimes you get lucky if the other voice actors have already recorded their dialogue, so the engineer can play the other character’s lines for me to react to. Otherwise the director will read in the other lines.

Did you work with the Japanese voice actor for Shulk or look at his performance in preparing for the part?

No, never met him or spoken to him. I’ve only met a couple of the actors who are in Xenoblade with me, one of whom was Jenna Coleman. I’d like to think she’d remember me, but probably not.

How did the actual voice recording sessions go down? What sort of direction did you receive?

The game had already been voiced in Japanese and in some ways I was just re-voicing Shulk in English. However, we were also doing a lot of translating and rewriting as we went through the text because some of the translations were very literal and not as natural as they needed to be. We would watch the scenes through in Japanese and try to recreate the same tone and feel in English. Mark Healy (the UK director and fellow actor) did a great job in my opinion of guiding me and the other actors through the scenes.

Xenoblade has a ton of dialogue – especially compared to the average Nintendo game. Was there more time needed to record Shulk’s lines compared to some of your other roles?

I’d done a few RPGs by the time I recorded Xenoblade, so I was prepared for and very pleased that there was loads of dialogue. It’s great when you get a character that you can actually spend a good chunk of time getting to know.

Why do you think Shulk has resonated so well with players? That extends to your performance as well – fans have taken a particular interest in some of the lines Shulk says during the game!

I’m not really sure… For Nintendo this was a huge game and I think much more popular than they thought it was going to be. I heard that it wasn’t going to be released in America, but demand for it grew and so they eventually did. That was very satisfying to hear. I hope that’s true. Ultimately I guess it comes down to Xenoblade being a good story and Shulk is at the centre of that. He’s a character you actually care about. 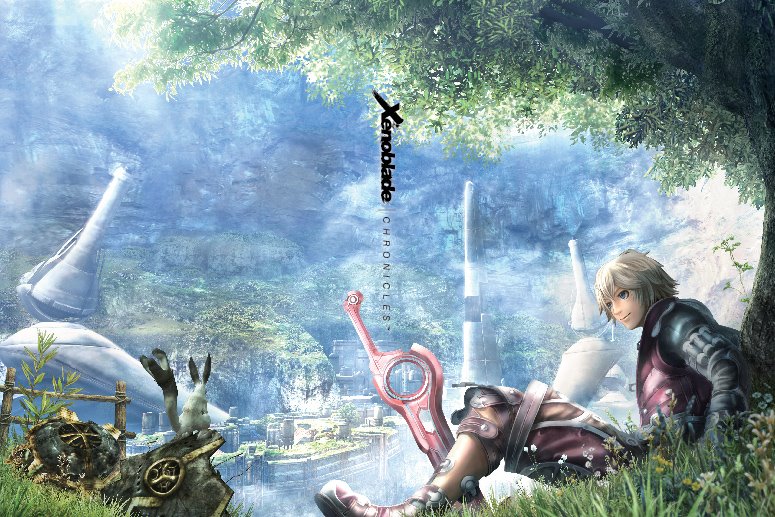 You voiced Shulk once again for Super Smash Bros. on Wii U/3DS. How did that come about? When did Nintendo reach out to you about voicing the character for these two titles?

Being brought back for Smash Bros. was great. My voice agent rang and said that I was being asked to voice Shulk again, but they weren’t told what game it was for. I’d read on the Internet that a possible Xenoblade sequel was on the cards, so thought it might be that. When I turned up at the studio and found out it was Smash Bros., I was over the moon. I was so bloody excited to be in a game with Mario, Bowser, Donky Kong etc. I went red in the face and was grinning from ear to ear.

How did it feel to step into the role of Shulk again?

It took a few moments to calm down from the excitement of being in Smash Bros. and then it was down to business. It was strange at first to revisit the character, but then just really fun.

Aside from the fact that there was much less to record, were there any differences recording for Shulk in Smash Bros. compared to Xenoblade?

There was a different director and producer. The dialogue for Smash felt different, mostly because it’s not the same type of game to Xenoblade. But it was still fun.

Back in May, you teased that you worked on “several very exciting games”. Out of curiosity, was Smash Bros. one of these titles you were referring to?

Would you be interested in voicing Shulk again – be it a direct sequel to Xenoblade or another opportunity?

Absolutely. If Nintendo come up with more for me to do I’d be only too happy to oblige.

What lies ahead for you? Can you discuss or tease any projects that we’ll be seeing you in soon aside from Smash Bros.?

I’ve worked on 6 games this year (2014) I think. Soul Sacrifice: Delta, Smash Bros., and Assassin’s Creed: Unity are the only ones I can talk about as far as I know. I’m about to start rehearsing some plays that will open in January, so that’s going to keep me busy until the end of February and then hopefully something else will come along.

Nintendo Everything would like to thank Adam Howden for taking the time to participate in the interview and answer our questions!