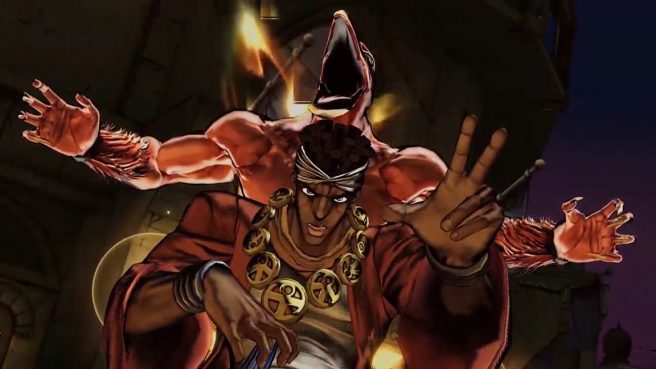 Bandai Namco has returned with its latest character trailer for JoJo’s Bizarre Adventure: All-Star Battle R, and we now have a look at Mohammed Avdol. In battle, the character uses his stand Magician’s Red.