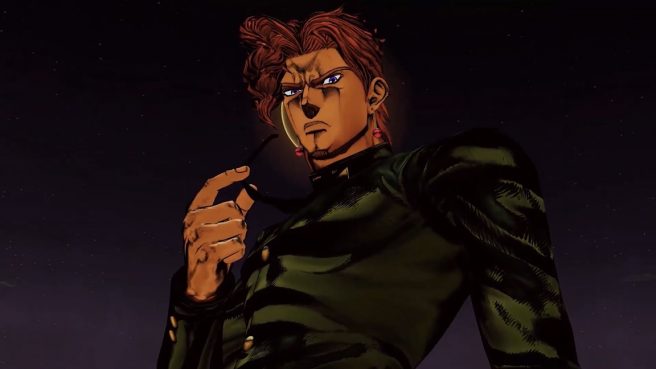 Another character trailer has gone live for JoJo’s Bizarre Adventure: All-Star Battle R, and this time around we have a video for Noriaki Kakyoin. The character uses his long range stand, Hierophant Green.