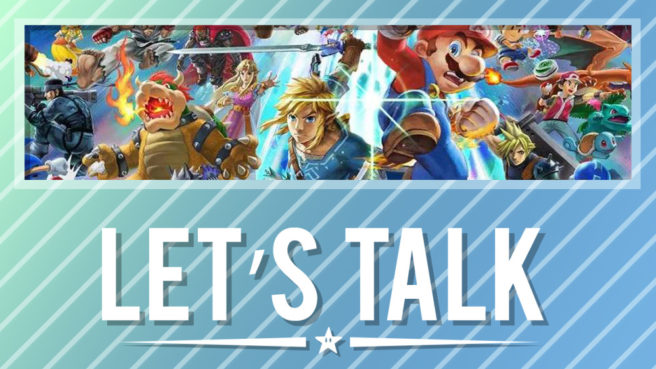 Super Smash Bros. Ultimate still has a long life ahead of it. Just went some may have thought that DLC for the game could be coming to an end, it was revealed during last month’s Nintendo Direct that even more characters are on the way.

Thus far, Super Smash Bros. Ultimate players have been able to get their hands on Joker, Hero, and Banjo-Kazooie through DLC. We also know that Fatal Fury fighter Terry Bogard has been confirmed. That means the Smash Bros. Fighter Pass has one more character left, and then an unspecified amount of roster additions will follow.

Let’s think about Super Smash Bros. Ultimate’s future for a second. Are there any characters in particular you’d like to see join? The possibilities are still endless. If you have any thoughts to share, let us know in the comments below.

Highlights from last week’s topic: What are you playing? – October 2019

Just finished Grandia 1 which I thoroughly enjoyed. I think the Saturn had some of the best RPG’s ever.
Backloggin’ it now with Y’s Chronicles (never played it!) and getting back into Metroid Samus Returns. Trying to knock out some games before diving into something like DQ XI S.

Dragon Quest 11 S, hoping to wrap that up before Trails of Cold Steel 3 (PS4.)