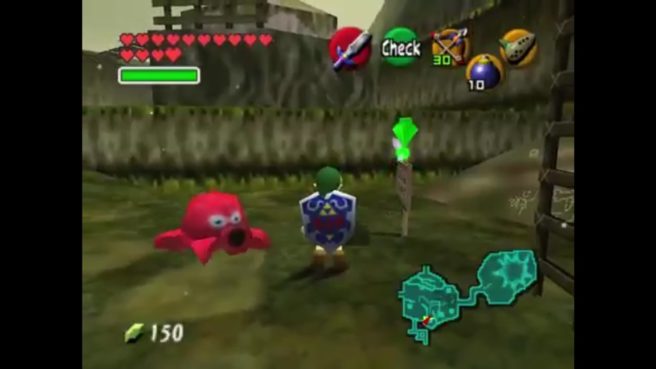 ANIMATIONS TOO
(again by AWiseguyEh on discord, not me) pic.twitter.com/TWl5Zosh8l

Still haven't went to bed. Still doing Mario 64. Bunch of unused animations I'm going to take a peak at now, here's "windemoAold", which is mario doing a cute little dance. This was supposed to go instead of the star dance animation. pic.twitter.com/qhuNOTkkod

In Super Mario 64's leaked files, they refer to the game as "Ultra 64 Mario Brothers". Apparently, this wasn't just a codename. Here is a model file for part of the early title screen! pic.twitter.com/nfS8mklcgO

Item graphics from the leaked MK64 source. I'm pretty sure some of these are unused. pic.twitter.com/C6ELJpZDVO

Lots of high-resolution manual art, with some unexpected detail. pic.twitter.com/WypX1tqe9S

Early versions of the spider houses and beneath the well/redead rooms from Majoras Mask are present in the DD files found by @SageOfMirrors and @xdanieldzd as well.

Likely meaning they were initially made for MasterQuest/DD URA EXPANSION but then used for MM later on. pic.twitter.com/6eGjtIjv0n

It looks like MQ/URA was originally going to have its own version of a boss rush mode. There are multiple alternate versions of dungeon rooms that would have you play through smaller versions of the dungeons that then lead directly to a boss. Found by @Psi_Hate I believe. pic.twitter.com/JxZxzIYcqS

Sorry for the wait. Discovered and imported by Dr.Disco, here is a complete look at all of the Alpha enemies found so far and even ported to the retail version.

A large handful of new never before seen pre-rendered maps and skybox textures have also been found. Unseen angle Outside the Temple Of Time, TOT Garden, Shops and an even an unknown area. Possibly an early version of the TOT known as "The Hall Of Time" pic.twitter.com/mg0kMyzqfa

Cut from the final release of Star Fox, there was a section at the beginning of the Out of This Dimension level that would spell the words STAR FOX using letters made of level parts. pic.twitter.com/JwGwSd8hg5

Found the correct color pallet for How he appears in files #StarFox2 #starfox #nintendoleaks pic.twitter.com/rMnr6dLWkq 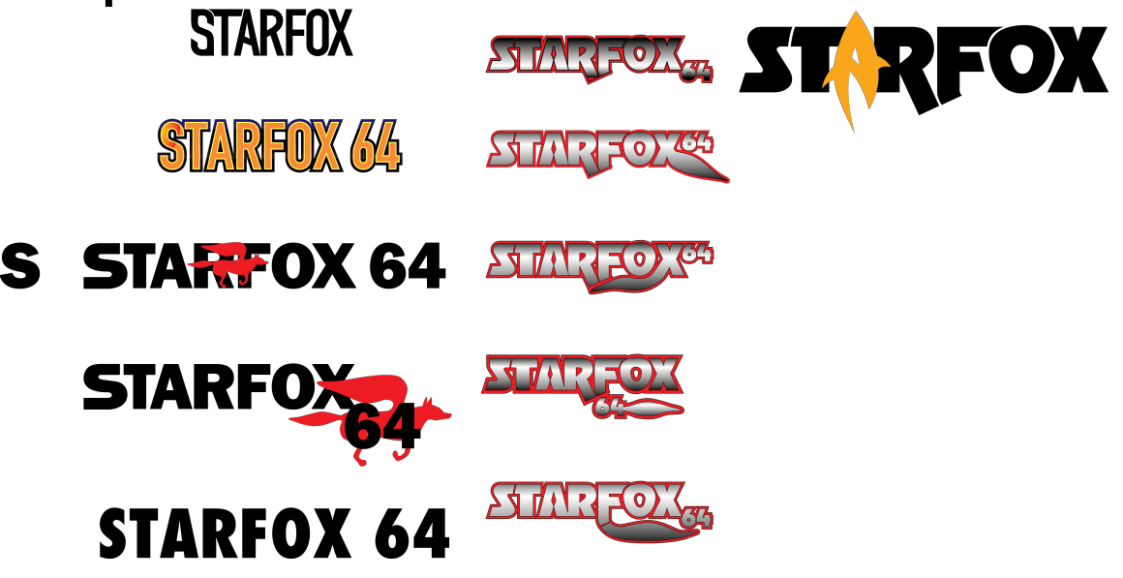 I'm still working on the tool. Doing some good progress.
Meanwhile I found those weird Yoshi graphics and the black dancing bug assembled.

The dancing bug is the most interesting one tho, what is it supposed to be pic.twitter.com/BtC28UcnXP

The latest Nintendo leak was originally reported on Friday. News quickly followed, including a bunch of beta sprites for classic Nintendo titles, a pitch for an online PC Pokemon game, Luigi in Super Mario 64 and an early look at Zelda: Ocarina of Time, and beta sprites for Pokemon Diamond/Pearl. If anything else emerges, we’ll be sure to let you know.