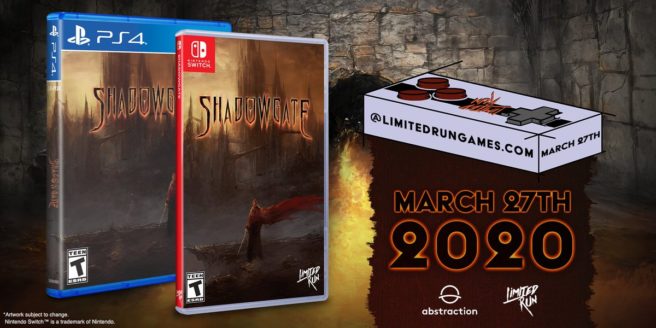 Last April, a revamp of the classic adventure game Shadowgate landed on the Switch eShop. Limited Run Games has now announced that it will publish the title physically.

Like many Limited Run Games offerings, a standard version and special edition are planned. The latter release, known as the “Shadowgate Classic Edition”, includes a physical copy of the game, a retro cartridge sleeve, art print, and the original game soundtrack.

Pre-orders for the physical versions of Shadowgate open on March 27. Reservations will be live for four weeks. 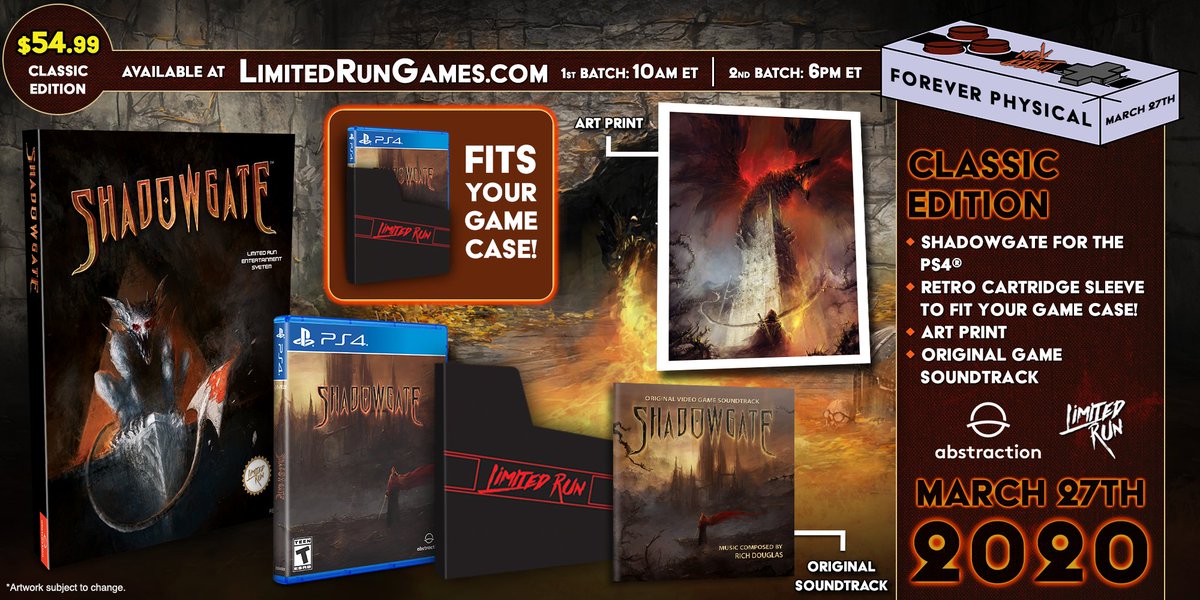