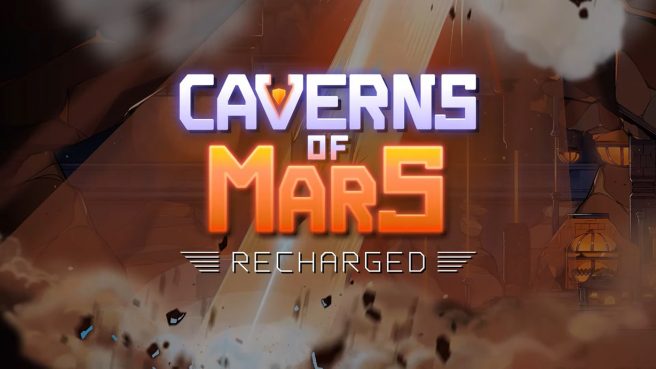 Atari is continuing on with its Recharged series of classic games, and has now unveiled Caverns of Mars: Recharged. This one will be on Switch starting March 9, 2023.

Caverns of Mars is a vertical shooter that was originally made for the Atari 8-bit family of home computers. The Recharged version has new content and features like updated visuals and leaderboards.