Posted on 2 weeks ago by Dennis Gagliardotto(@LyonHart_) in Reviews, Switch, Switch eShop | 0 comments 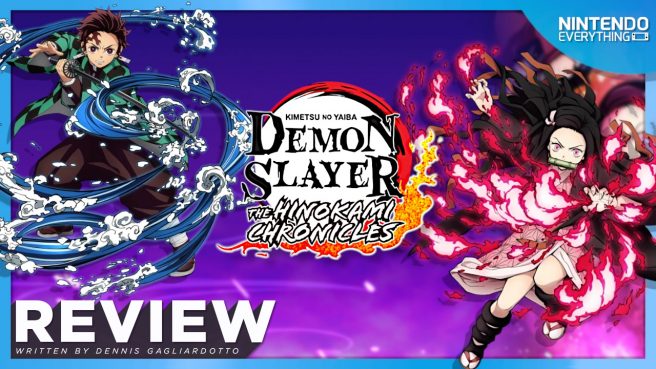 Demon Slayer is just the latest to tag alongside the likes of My Hero Academia to record numbers for its manga and animation distributions, and by this point in time, anyone who has even the smallest of interest in anime has probably heard about it. It’s no surprise then that its popularity has led it to getting a game. Demon Slayer: Kimetsu no Yaibi – The Hinokami Chronicles showcases most of what’s been presented in the anime and manga at this point, including its feature film, Mugen Train. With its cast of over thirty characters present and compiled in what is effectively the definitive version of the game with all DLC included, The Hinokami Chronicles gives a hearty round of content for both fans and newcomers alike a great way to play on Switch with an exceptional port.

END_OF_DOCUMENT_TOKEN_TO_BE_REPLACED

Demon Slayer: Kimetsu no Yaiba – The Hinokami Chronicles confirmed for Switch in the west 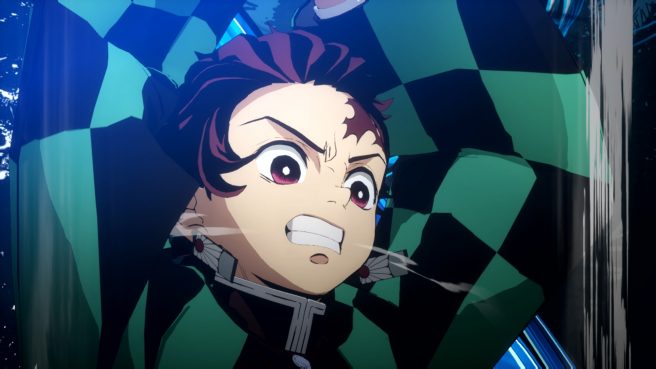 The Switch version of Demon Slayer: Kimetsu no Yaiba – The Hinokami Chronicles, which was first announced last week, has now been confirmed for the west. North America and Europe will be getting the game on June 10, 2022.

According to SEGA, Demon Slayer: Kimetsu no Yaiba – The Hinokami Chronicles on Switch contains everything found on other platforms, including all the post-launch content added such as the six new playable characters – Rui, Akaza, Susamaru, Yahaba, Enmu, and Yushiro & Tamayo, new online missions that reward Kimetsu Points to unlock additional rewards, and all the balance changes made to the combat.

We’ve included more information about the game below.