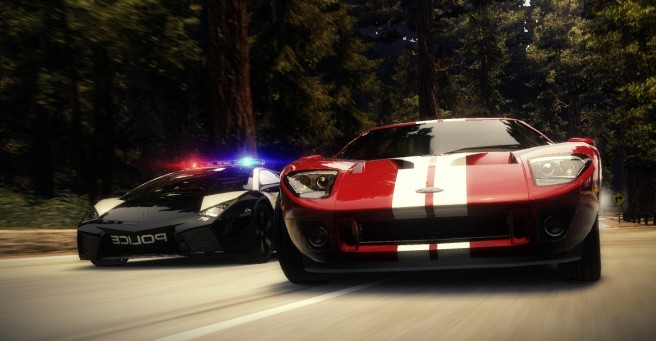 END_OF_DOCUMENT_TOKEN_TO_BE_REPLACED

No Need for Speed: Rivals for Wii U due to poor sales of Most Wanted 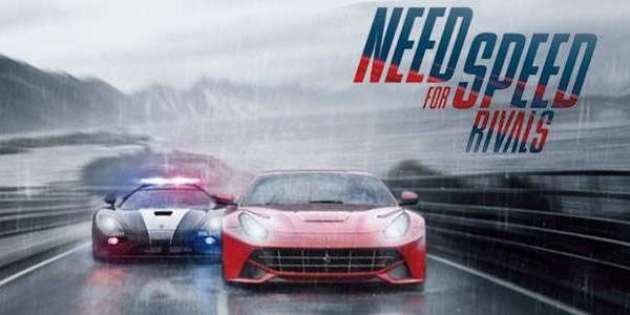 Last year’s Need for Speed game, Most Wanted, landed on Wii U earlier this year as a late (but impressive) port. The same can’t be said of this year’s release, Rivals.

Rivals’ non-appearance on Wii U can be attributed to one reason: sales. Creative director Craig Sullivan provided the TSA with the following explanation regarding the decision to leave the platform out of the mix this year: