Posted on 7 years ago by Brian(@NE_Brian) in Videos, Wii U eShop | 6 Comments 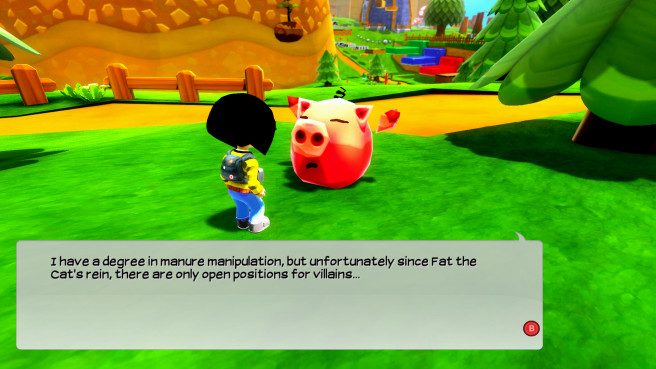 FreezeME is heading to Steam next week, so a new trailer for the 3D platformer is now available. Check it out below.

FreezeME is also very close to launching on Wii U. When we receive a final date, we’ll let you know.

Posted on 7 years ago by Brian(@NE_Brian) in Screenshots, Videos | 1 Comment 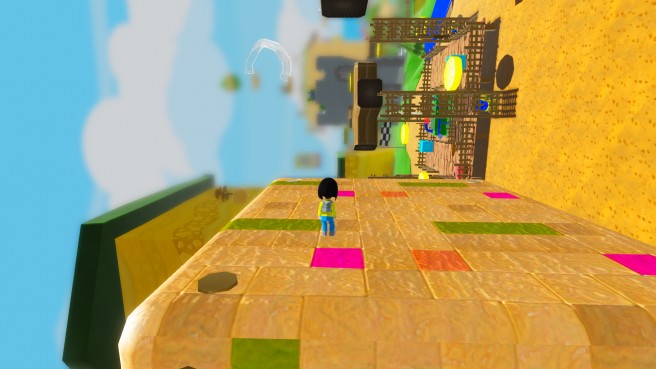 Rainy Night Creations shared a new video from FreezeME showing the game running on the GamePad. Watch it below.

Posted on 7 years ago by Kirara Koneko(@KiraraKoneko) in News, Wii U | 2 Comments

Rainy Night Creations has launched a Kickstarter campaign for their upcoming Wii U title, FreezeME. Inspired by Super Mario 64 the title has already acquired 10% of their minimum objective of $15,000 and it has only been live for 12 hours!

The Kickstarter campaign will be going for one month and there are various options as to how you can bid your support,   including one that will come with a Special Edition book as well as the game along with your donation.

3D platformer FreezeME in the works for Wii U

Posted on 7 years ago by Brian(@NE_Brian) in News, Wii U eShop | 9 Comments 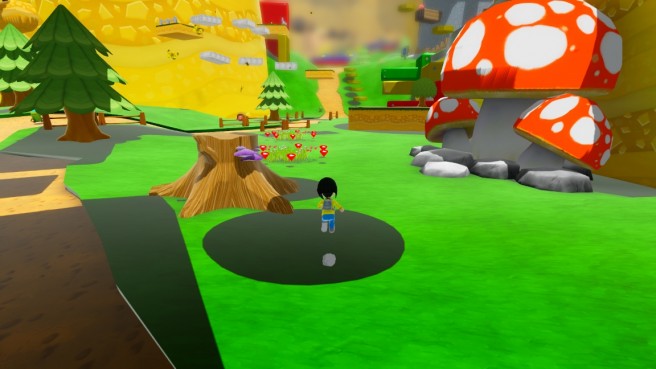 3D platformer FreezeME has now been confirmed for Wii U. Developer Rainy Night Creations made the news known through a short video published today.

In FreezeME, protagonist “R” is capable of taking pictures and freezing them for a short period of time. This can affect enemies/objects, and plays into the overall gameplay.

“R” is hot on the trail of her best friend, “M,” who has been kidnapped by the evil Fat the Cat who is attempting to create a “Free-Dog-World”.

FreezeME’s development should wrap up this summer. Watch a couple of videos for the game below.