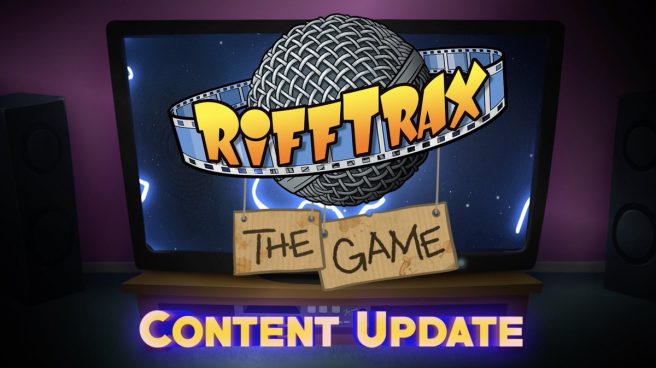 The Switch version of RiffTrax: The Game will be receiving a new 1.2 update tomorrow, it’s been announced.

New content is planned including 30 new clips. Twitch streamers will find some new options as well. That’s along with Pick A Riff, Riff Bot, and more.

END_OF_DOCUMENT_TOKEN_TO_BE_REPLACED

Posted on 2 months ago by Brian(@NE_Brian) in News, Switch eShop, Videos | 0 comments 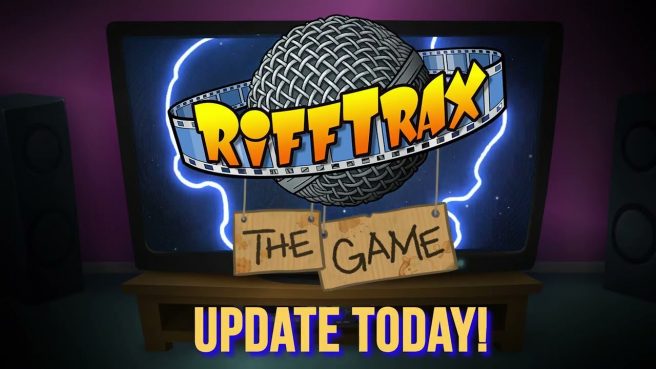 RiffTrax: The Game has received an update, with the game moving up to version 1.1.

The full patch notes for the RiffTrax: The Game version 1.1 update are as follows:

END_OF_DOCUMENT_TOKEN_TO_BE_REPLACED

RiffTrax: The Game coming to Switch 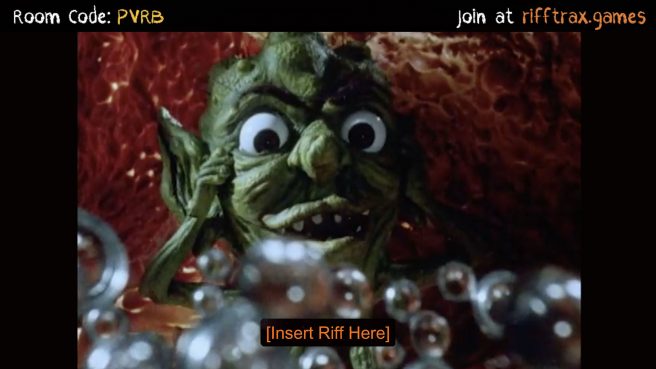 What the Dub?! creator Wide Right Interactive and RiffTrax, the team behind Mystery Science Theater 3000, have announced that they’re teaming up on RiffTrax: The Game. It’s slated for a May 5, 2022 release on Switch.