Posted on 1 year ago by Ervin in Switch eShop, Videos | 0 comments 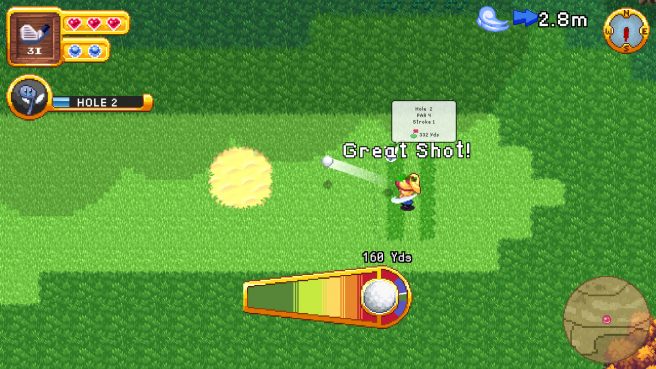 RPGolf Legends, a golfing RPG and sequel to RPGolf, has been made available for pre-purchase on the Switch eShop today, and is scheduled to arrive on January 20th. Check out some gameplay footage ahead of its launch with the video below the break.
END_OF_DOCUMENT_TOKEN_TO_BE_REPLACED 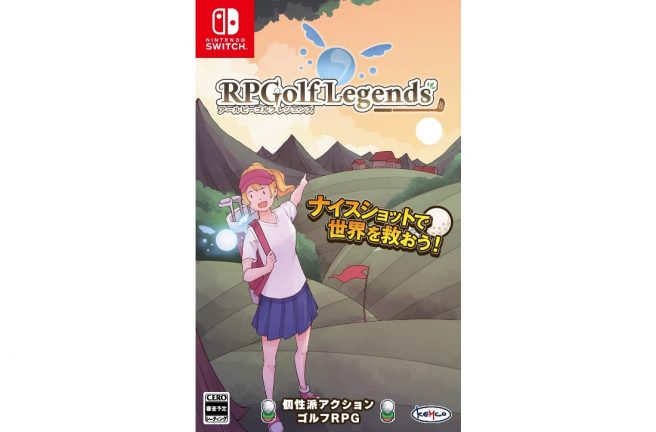 RPGolf Legends has now been confirmed for physical release on Switch – at least in Japan.

When the game is ready to go this month, Kemco will be distributing the title largely as a digital release. A physical version won’t be offered in North America or Europe (at least at launch), though the boxed copy from Japan will suffice.

Like all Switch games, RPGolf Legends is region free and that applies to the physical version as well. Since English is supported, you can play through it just like any other title.

END_OF_DOCUMENT_TOKEN_TO_BE_REPLACED

Posted on 1 year ago by Ervin in Switch, Videos | 0 comments

Kemco and ArticNet have shared a new English translation of the announcement trailer for RPGolf Legends, a direct sequel to RPG-golf hybrid game RPGolf. No official release date has been announced, but the game is scheduled to arrive sometime in 2022. Here’s the trailer, along with RPGolf Legends’ official overview: