A look at the Xenoblade Chronicles X disc art 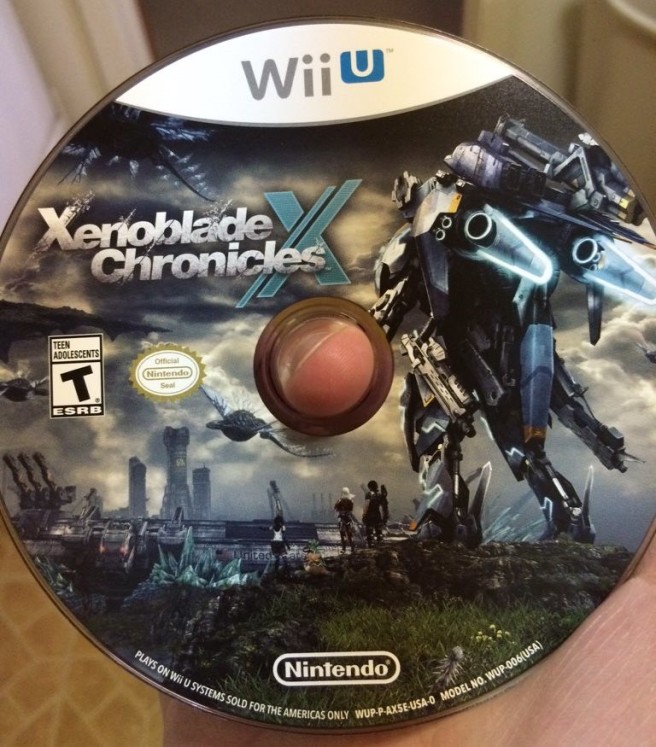 It seems that review copies of Xenoblade Chronicles X is starting to make its out to members of the media. That means we know what the final English disc art looks like, which we’ve attached above.

Thanks to uPadWatcher for the tip. 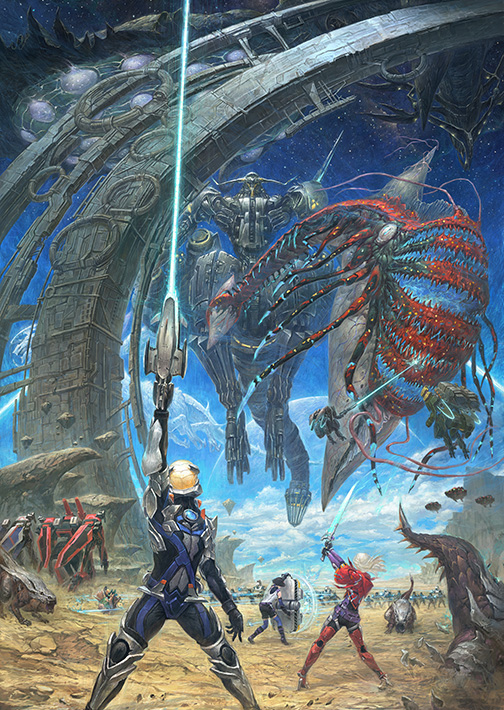 The Japanese Xenoblade Chronicles X website was updated once again earlier this week. We now have information on buffs/debuffs as well as class changes. Continue on below for the latest information along with some art.

Posted on 7 years ago by Kirara Koneko(@KiraraKoneko) in News, Wii U | 1 Comment

The latest Xenoblade Chronicles X tweets from earlier today have been translated and they give us a small bit more insight on their thoughts about Tatsu and a fun tidbit about their homepage.

We had a new plush made for Tatsu… but at the start of development, there were actually quite a few arguments about whether we should put Nopon in the game or not.

Then the event planners started pushing lots of Nopon-related ideas, and in the end, Takahashi joined in on the fun and came up with the character of Tatsu. Now, we’re really glad that we put them in the game after all.

By the way, have you noticed that the top image on the homepage can be changed? Try clicking the < or > to the left and right of the main visual!

Posted on 7 years ago by Kirara Koneko(@KiraraKoneko) in Images, News, Wii U | 9 Comments

With the latest Nintendo Direct happening yesterday alot of information has been surfacing about some of the most anticipated titles of the year and Xenoblade Chronicles X is definitely no exception. 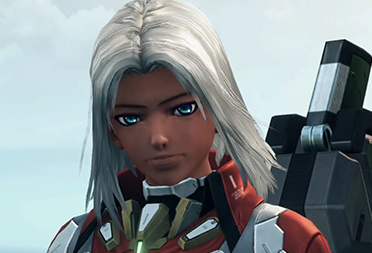 Elma, is a team leader of a private military organization known as BLADE. Her temperament is quite calm, and composed with a keen sense judgement and insight and seems to be well respected by her fellow members of BLADE. 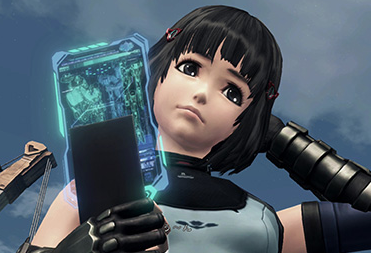 Lynlee, is a mechanic and member of BLADE. She is young, at only 13 years old she is considered a prodigy who has been developing a combat robot called “Doll”. 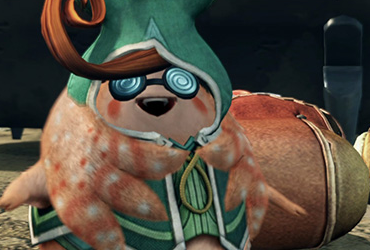 Tatsu, is a member of the Nopon race. He will be your companion and under your care after certain events transpire in the game. A little silly and occassionaly empty headed, his words at times will seem as if he is the one protecting you.