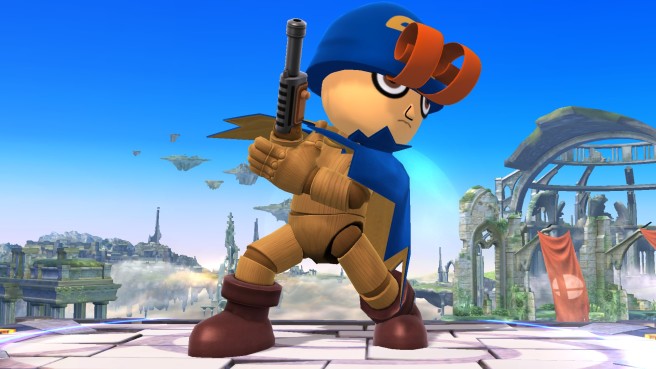 There’s a pretty big interview with Masahiro Sakurai in this month’s issue of Nintendo Dream. We already covered quite a bit of it earlier today, but there’s additional news emerging from the magazine as well.

As spotted by Source Gaming, Sakurai states that he wanted Geno to be a playable fighter in Brawl, and apparently Wii U/3DS as well. He also acknowledged that Geno is popular, especially when talking about old characters.

We did end up with a Geno costume in Super Smash Bros. for Wii U and 3DS. Obviously that’s very different from a playable fighter, however. Maybe we’ll see him in the franchise’s next entry?