A look at some Xenoblade Chronicles X concept art (part 2) 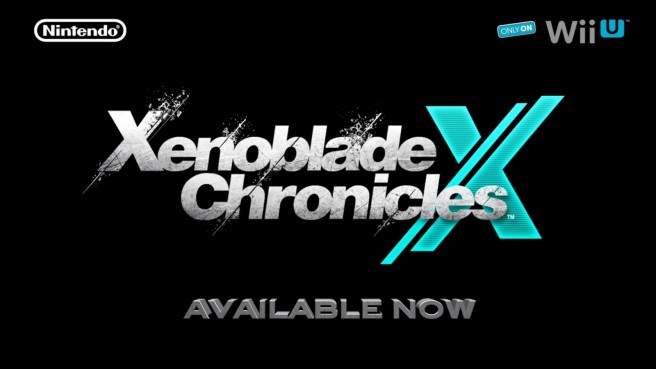 A couple of months ago, we posted some Xenoblade Chronicles X images from the art book that released in Japan at the end of last year. What we put up at the time wasn’t the entire set though. We’re finishing that off today with the last batch of images and translations.

First, the last round of concept art:

And now the translations for the various pages:

It looks like it is built with the technology of Earth when looked from the outside or inside. There is one more scheme picture called “Ares maintenance tank”. It is installed in Dreadnought in order to serve protagonist Skell Ares.

You can realize from the name and markings in various places that this is the personal shuttle for the president of America. It wasn’t in NLA… so where in the world is it?

You can see NLA in the lower left. If we assume that the continents which appeared in Xenoblade Chronicles X are around it, it seems like there are also various other continents on Mira… You can also see a huge tower-like thing on the north pole.

An artificial celestial body located at the satellite orbit of a planet. There is no doubt that is an establishment of an alien race, but doesn’t it differ a bit from Growth’s things…?

The scale is unknown as there is nothing to compare, but it appears to be quite huge construction. You can see stairs in the interior… and something that looks like an altar?

Several scheme pictures were found which have the same name as Celica’s home planet. Below the link elevator you can see a thing that looks like a town on the ground. Also the two other pictures [page 5] are bridges, so are they basically scheme pictures of Qlurian spaceships?

Internal areas of Akihabara and Sakuraba mansion are written, and you can also guess from the name that this is a similar thing as NLA. However, of course there is no city called New Tokyo in Xenoblade Chronicles X. The meaning of these scheme pictures is…!?

It appears that this frame was designed while recognizing the Japanese patrol car.

A design of a huge creature wearing armor. The appearance that you can see from the openings of the armor is very similar to Rock…

A compilation of enemy designs. There are several forms, but as for the opening of Xenoblade Chronicles X, there are common characteristics with the living weapons that attacked White Whale.

An alien with a very foreign figure. There is nothing like it even among the leaders of Growth or aliens of NLA. The scheme picture of the left page [p. 10] gives a feeling like a Machina from the previous game Xenoblade Chronicles, but the right page [p. 11] is entirely different. Painting over the prefix of “original form” [in the title of p. 10 design] also makes one very curious… [note: unsurprisingly you can barely see that L’s Japanese name is under the black bar]