Posted on 7 years ago by Matthew(@matthewburr) in General Nintendo, News | 0 comments 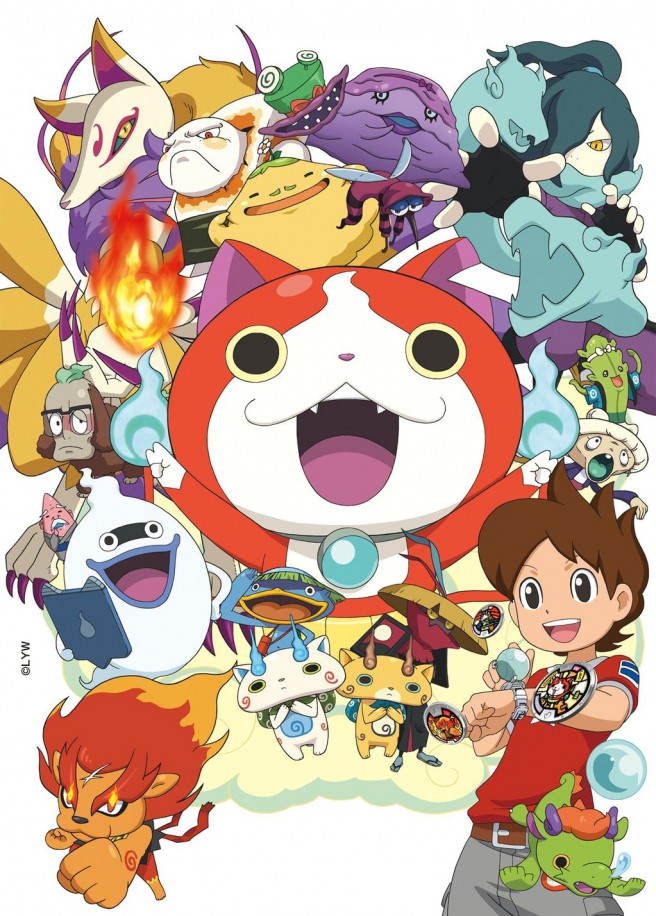 Less than two weeks before the debut of Yo-kai Watch: Enma Daioh to Itsutsu no Monogatari da Nyan! TV announcer Sayaka Suguru announced that a third film is on the way for Winter 2016. The announcement was made during a special event for the second film and unfortunately did not include any details about the movie.

Posted on 7 years ago by Matthew(@matthewburr) in Videos, Wii U eShop | 7 Comments

Following the stealth launch of Lost Reavers in Japan, developer Bandai Namco has released a launch trailer for the free-to-play game. Check it out below.