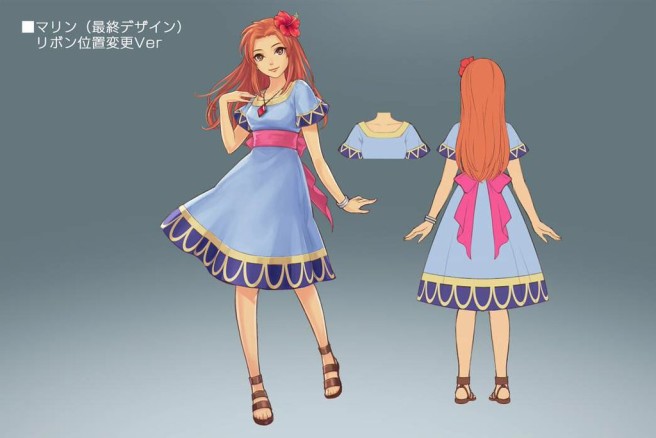 A panel is currently underway for Hyrule Warriors Legends at WonderCon 2016. Developers Yosuke Hayashi and Hiroya Usuda from Koei Tecmo are on hand to talk about the game, as well as to share some entirely new information.

Just a couple of minutes ago, it was revealed that Marin will be added to Hyrule Warriors and Hyrule Warriors for one of the upcoming DLC packs. She’ll be the star of the Link’s Awakening Pack, which launches in July.

Just announced! Marin from Link’s Awakening will be available in the 2nd #HyruleWarriorsLegends DLC for #3DS + #WiiU pic.twitter.com/agAoksoeFN